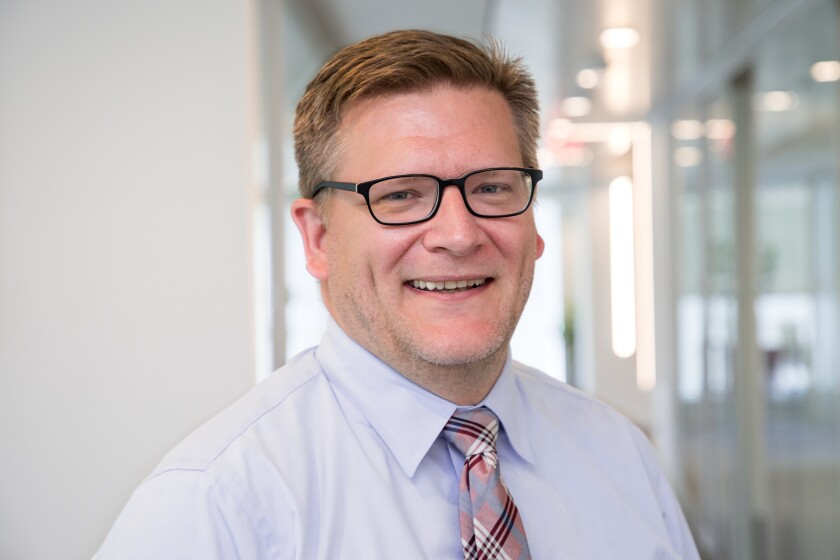 The process of getting $25 billion to renters and landlords is expected to be easier and faster compared to past federal aid, creating housing and utility stability for revenue and property tax-backed bonds.

The U.S. Treasury listed cities and counties eligible for the Emergency Rental Assistance Program as well as a Jan 12 deadline for when to apply for the funds.

Sources say the rental program is an improvement from the CARES Act enacted in March 2020 where state and local governments received funds through the Community Development Block Grant Program and the Homelessness Assistance Program.

“Through those programs you could make aid available to struggling renters and homeowners by making payments available in order to prevent an eviction, but there were lots of regulatory requirements built up over the years that made it more difficult to put it out efficiently and made some local governments more hesitant,” said Michael Wallace, legislative director at the National League of Cities. “So having a standalone program dedicated for this purpose is an improvement. So that’s the good news.”

ERA was created during the most recent $900 billion COVID relief bill enacted in December. It makes available $25 billion from the Treasury to help households that can’t pay rent and utilities because of the pandemic. Those funds are given to municipalities with a population of 200,000 or more meaning more than 150 cities and counties are eligible compared to a threshold of 500,000 in the funding from March.

Eligible entities have to apply to the program by Jan 12. Eligible households can get up to 12 months of assistance plus three months if the entity determines that is needed.

Wallace doesn’t expect ERA to have a direct effect on housing bonds, but said it should be a positive for stability in the municipal bond market.

“It should be positive for the bond market because the bond market just like cities want stability and one big destabilizing factor that cities faced in the last recession was the number of homes that went into foreclosure as destabilising to property tax revenue,” Wallace said. “So if you have programs to help housing stability, that will have a positive impact on revenue based bonds on housing and property taxes.”

Wallace expects the funding to be put to use quickly compared to the CARES Act since many cities since stood up programs to provide pandemic related aid to households and small businesses.

“That household aid was mostly rental assistance so that mechanism is there now,” Wallace said. “What we think will probably happen now is we don’t see any regulations right now that would make it difficult for cities to move that funding into existing programs and continue making that aid available. That being said it’s too early to tell how much funding is going to work or what local governments will need.”

For example, Mesa, Arizona created an initiative in April to assess its needs with over 100 employees at hand.

Wallace expects the $25 billion to be used by the end of 2021 and said more is needed.

“The $25 billion should be efficient in the short term to improve the housing stability across cities and states to make some payments but it’s certainly not enough to bring the majority of renters who are behind on their rent to make them whole or raise the debt that they’ll probably owe,” Wallace said.

However, three states have no cities eligible for direct aid from ERA — Maine, New Hampsire and South Carolina.

“That’s going to be a challenge because it’s really the city leaders who are most connected to individual renters and connected to the property owners in their communities,” Wallace said.

Eligibility under the Coronavirus Relief Fund within the CARES Act was nightmarish, said Emily Brock, director of the federal liaison center at the Government Finance Officers Association.

CRF funds were not distributed until late April and guidance from the Treasury took two months, sources said in August.

“Determination of eligibility of the rent payer is definitely more defined than was the CRF,” Brock said. “So we won’t have to worry about who and what and how someone can receive this because it’s better defined.”

However, Brock said guidance allows the $25 billion to be spent on rent relief and utility payments, which she assumes means water, waster water and more, but the guidance doesn’t clarify. Waste and wastewater utilities issues revenue bonds, so revenue is essential for its operation, Brock said.

The NLC’s Wallace assumed the Treasury meant all utilities.

“One of the major questions that we’ll make sure to clarify that the primary recipient of the funds which is the jurisdiction, we have to make sure that those funds can flow directly to the utility,” Brock said.