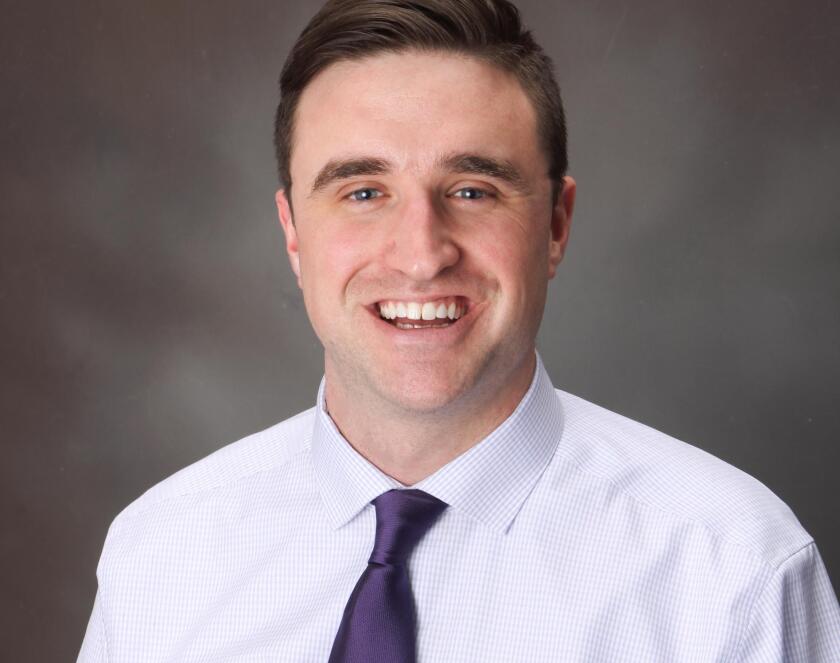 Moody’s Investors Service analyst Pisei Chea said Maine’s strong reserve levels would enable it to weather any potential pitfalls that may arise this winter from revenue drops if strict shutdown orders are needed to curtail the spread of the virus.

“They are in a good financial position in order to weather the revenue declines,” Chea said. “They have some tools to balance their budget.”

The move used CARES Act funding to replace $97 million in state spending and created about $125 million in savings and efficiencies across state departments.

Maine’s general obligation bonds are rated Aa2 by Moody’s and AA by S&P Global Ratings with a stable outlook. Both rating agencies cited the state’s strong reserves when affirming Maine GOs last May prior to a $119 million bond sale. State Treasurer Henry Beck said a GO sale of around $120 million is planned for late this spring to fund transportation and broadband upgrades.

S&P credit analyst Jill Legnos said a potential $200 million revenue shortfall for the upcoming 2022 fiscal year should there be no federal stimulus would equate to around 5% of the state’s total budget spending. Maine improved its reserve levels to around 6.6% of annual expenditures in fiscal 2020 from 1.5% in 2012 by conservative budgeting, she said.

“They really built up their reserve profile,” Legnos said. “This gives them more cushion.”

An updated revenue report released last week showed general fund revenues were $146.3 million ahead of previous expectations for the first four months of the fiscal year, thanks in part to CARES Act funding.

Despite the upbeat report, Maine Department of Administrative and Financial Services Commissioner Kirsten Figueroa stressed a second stimulus bill is still crucial because of a recent resurgence of the pandemic that could hamper sales tax collections in the winter. The state’s revenue forecasting committee said stimulus is necessary to avoid a more than $400 million revenue shortfall in the upcoming two-year budget, due by June.

Treasurer Beck said more federal aid from Congress is important for budget-planning purposes, but stressed the state is prepared for any scenario. The fate and size of any potential stimulus package may hinge on whether Democrats are able to gain control of the U.S. Senate by sweeping two Georgia runoff elections on Jan. 5.

“Fortunately, the timing of this process will allow us to better know the viability and amount of any federal action,” he said. “We have not hesitated to cut operating expenditures before, including over $200 million by a curtailment order just this fall. We have well-founded confidence in our overall financial condition and our ability to meet debt obligations.”