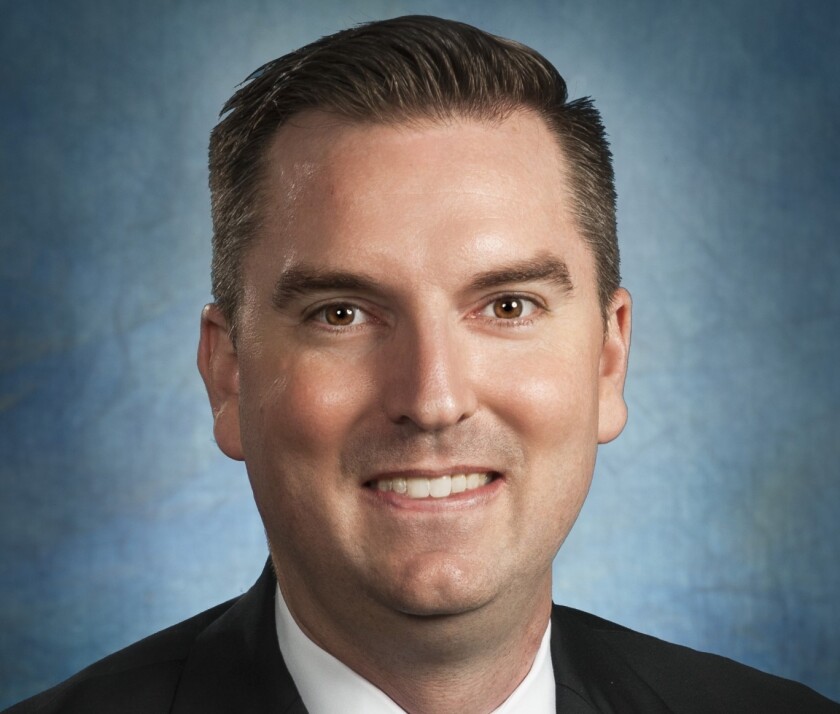 Former Federal Reserve Chairwoman Janet Yellen could have a significant impact on the municipal bond market if she chooses to do so.

If confirmed as Treasury secretary early next year as expected following her informal nomination by President-elect Joe Biden this week, Yellen could push the public finance sector to increase its transparency and could order a re-examination of the financial relationship the federal government in assisting state and local governments.

She also would take office with recent experience in dealing with the economic impact of the COVID-19 pandemic.

California Gov. Gavin Newsom named Yellen in mid-April to a 70-member task force that he formed to work out ways to reopen the state’s economy in the wake of issuing the first-in-the-nation statewide stay-at-home order on March 19.

“She will, I think, bring a lot of insights to her colleagues on the challenges and difficulties of safely reopening,” said Frank Shafroth, director of the center for state and local leadership at George Mason University.

Shafroth, a former director of federal relations for the National League of Cities and later for the National Governors Association, described Yellen as “an excellent” choice for Treasury secretary because of her experience with the 2007-2008 financial crisis and her grasp of what it will take to get the economy growing again.

Yellen’s background as a former chair of the Federal Reserve will provide her with credibility in negotiating with members of Congress, he said. “On both sides of the aisle, people in the House and the Senate seem to have a stars-in-the-eyes when they think about the Federal Reserve. They’ve got cred that way and they are not looked at as partisan.”

Yellen will inherit an Office of State and Local Finance that has been a low-key operation since it was formed in 2014 to manage the Treasury’s response to Puerto Rico’s economic, fiscal and debt crisis.

That office also has monitored the status of financially troubled public pension plans, according to Justin Marlowe, a research professor at the University of Chicago Harris School of Public Policy and editor-in-chief of Public Budgeting & Finance.

“I think there are a lot of market participants, especially on the issuer side, who are looking at that office and wondering what could Treasury do with that platform,” said Marlowe. “It’s very much an open question because there’s not been substantial movement on any of the issues the office was initially working on.”

Marlowe suggested that Yellen could use that office to broadly re-examine the federal government’s financial relationship with state and local governments.

“There really is an opportunity for the Treasury to be the focal point of fiscal federalism,” he said. “I think what COVID has shown is that so much of the fiscal relationship between federal, state, and local governments are really stressed and in some ways broken. They’ve been stressed for a long time. It’s been basically been 20 plus years in the making.”

There’s been no real focus on that relationship since 1996 when the U.S. Advisory Commission on Intergovernmental Relations stopped operating. The commission was established by Congress in 1959 as an independent, bipartisan agency.

When COVID hit, the federal government didn’t have a framework for supporting states and localities in exchange for the pursuit of a national policy agenda.

However, Marlowe said Yellen’s overall cautious approach to policymaking suggests “she’s not inclined toward a major or immediate expansion of that office’s mandate.”

As far as moving the municipal bond market toward more disclosure, Marlowe said Treasury doesn’t have the tools to directly regulate that, but it could coordinate with the SEC’s Office of Muni Securities and possibly the Fed on some sort of broader disclosure initiative.

“That initiative could include highlighting best disclosure practices, encouraging the development of disclosure-focused fintech, studies of the potential for XBRL or other disclosure frameworks in the muni market, and so forth,” Marlowe said.