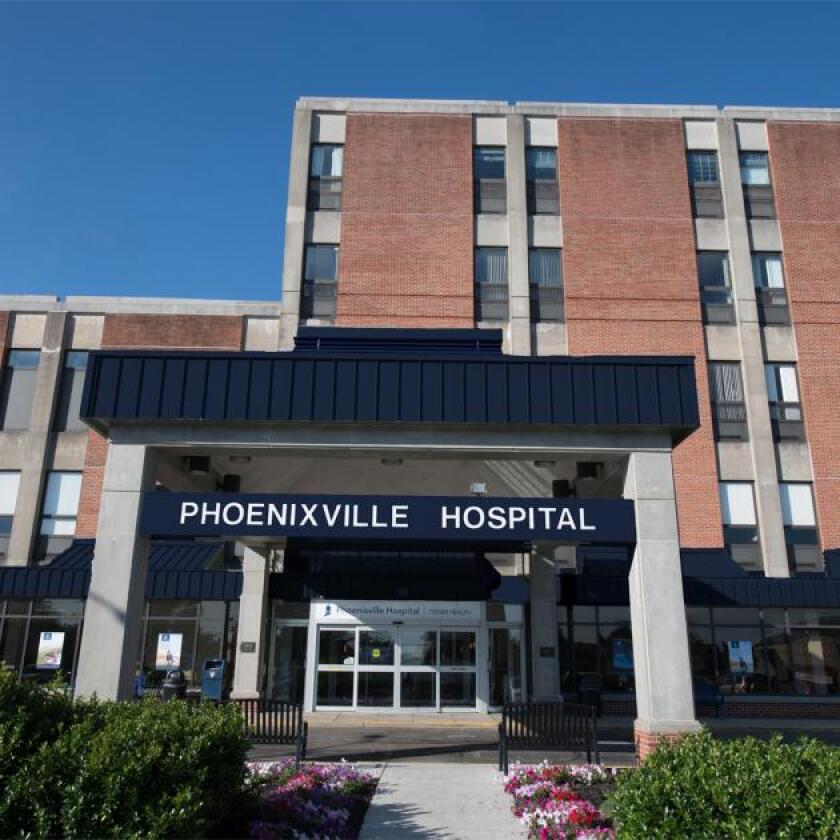 Tower Health’s aggressive expansion, financed by a 2017 bond issue, has hampered the Pennsylvania nonprofit health system’s finances, and may be forced to sell some of its acquisitions.

Tower has incurred more than $550 million of operating losses during the past two fiscal years, after acquiring five community hospitals throughout the Philadelphia region in 2017 from Community Health Systems Inc., funded by $591 million of health system revenue bonds sold through the Berks County Industrial Development Authority. While the debt is not in immediate danger of default, analysts say, shedding these assets will be necessary to aid Tower’s recovery efforts.

“They are in a more precarious situation than they were a few years ago,” said Fitch Ratings analyst Kevin Holloran of Tower, which prior to the 2017 expansion operated just Reading Hospital in Berks County, about 60 miles from Philadelphia. “They are still having some trouble incorporating and operationalizing the acquisition.”

Daniel Grauman, CEO of Veralon, a Philadelphia-based national health-care consulting firm, said selling Tower’s community hospitals will pose plenty of challenges since they were all once owned by for-profit companies that neglected to make necessary investments to allow them to compete with other healthcare institutions in southeastern Pennsylvania. Chestnut Hill may be most attractive to healthcare buyers, he said, since it is located in the city of Philadelphia, with Phoenixville and Pottstown also viable options, since they achieve better volumes than the other acquired community hospitals.

Deciding on a plan of action as soon as possible is crucial for Tower, according to Grauman, given its mounting operating losses. Restructuring consultant, Guidehouse, which Tower has hired, will likely soon release a recommendation for either selling hospital assets or shutting down facilities, he said, but executing any plan will be a lengthy process that could last at least a year when factoring in contract negotiations and regulatory approvals.

“At a certain point if they burn through a lot more cash and they still have a debt burden and they haven’t been able to relieve themselves of the losses from these troubled assets either by sale of closure, it all points to a pretty unfavorable set of circumstances,” Grauman said. “They are running against the clock. “

Tower, which was known as Reading Health System prior to the 2017 transaction, had $1.3 billion of long-term debt outstanding on June 30, 2020, according to Fitch.

The Community Health Systems transaction boosted Tower’s bed capacity beyond its flagship Reading facility by 753 by adding Brandywine Hospital in Coatesville, Chestnut Hill Hospital in Philadelphia, Jennersville Regional Hospital in West Grove, Phoenixville Hospital in Phoenixville and Pottstown Memorial Medical Center in Pottstown. It also partnered with Drexel University last year on a $58 million purchase of St. Christopher’s Hospital for Children out of bankruptcy, with Tower responsible for its management.

“In bits and pieces they all strategically make sense, but all together it might have been too much too fast,” Holloran said. “That’s certainly what the finances are indicating at this stage of the game.”

Daniel Ahern, Tower’s executive vice president for strategy and business development, said on a Nov. 10 call with municipal bond investors it will consider selling its recently acquired hospitals. While discussions remain in the early stages, he said, sales could include packages of hospitals, ambulatory assets or individual assets.

Tower released a statement after the investor call saying it is “taking aggressive actions to address its financial recovery,” including hiring Guidehouse to “accelerate” a turnaround plan.

Reading, Pennsylvania-based Tower has also tapped Hammond Hannon Camp, LLC, a healthcare-focused investment banking firm, as a financial advisor for how to best monetize its hospital and real estate portfolio. The firm, also known as H2C, served as financial advisor to Tower when it refinanced past debt with a $265 million taxable revenue bond sale in February.

Fitch and S&P Global Ratings both downgrading Tower to junk-rated BB-plus with negative outlooks on Oct. 30, citing strained finances stemming from the hospital acquisitions and cash flow challenges posed by the COVID-19 pandemic. S&P lowered its Tower rating by three notches from BBB-plus and Fitch dropped the health system’s debt by two levels from BBB.

Dan Berger, senior market strategist at Refinitiv’s Municipal Market Data, said there has been heavy trading activity on Tower debt since the credit downgrades, with the bonds selling at spreads between 279 and 300 basis points above the MMD triple-A scale. Spreads widened in April by 77 bps from February, which he said was likely tied to revenue pressures from restrictions on elective surgeries at the height of the pandemic. When the bonds sold in 2017, they had spreads of 81 bps, according to Berger.

S&P credit analyst Kenneth Gacka said it is important for Tower to explore selling some of its community hospital balance sheet since none of the acquired facilities have proven to be financially viable. Expanding Tower’s footprint put the health system in a weaker position entering the current health crisis and it now faces “a difficult path to recovery” since hospital volumes have yet to return to pre-pandemic levels, he said. “They need to look at all options available to them from divesting them or repurposing those assets.”

Fitch’s Holloran said selling assets in the near future may be necessary given Tower’s financial headwinds caused by risky acquisitions that were compounded this year when the COVID-19 pandemic further hammered the health system’s finances. Tower is still facing significant operational losses in fiscal 2021 despite staffing reductions and receiving $98 million in federal stimulus grant funding to help offset revenue losses, he said.

“If they discover it is going to take a long time to round the corner, they probably will look more at selling,” Holloran said. “Even if they have trouble selling, just shutting them down would give them addition by subtraction.”