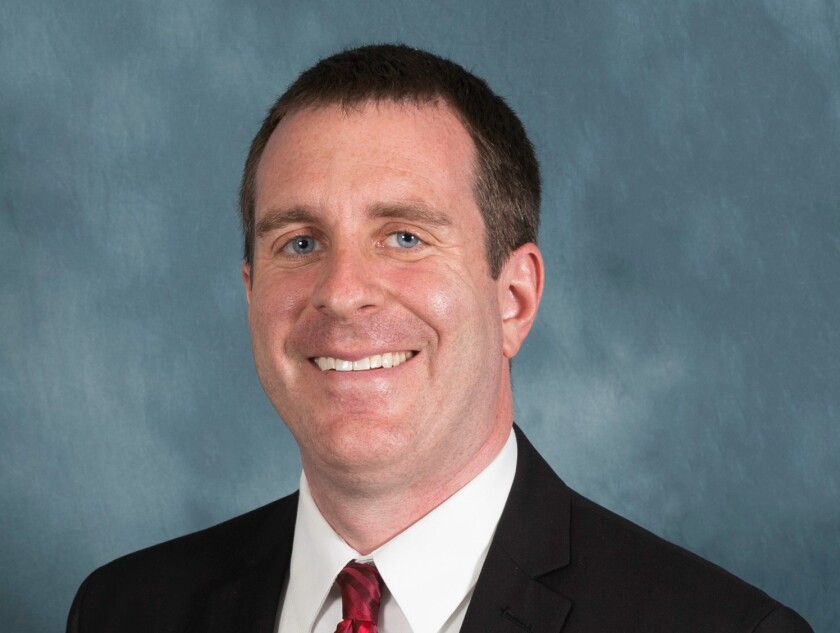 State revenue declined in fiscal 2020 for the first time since the Great Recession even though state spending grew 7.8% to cover the expenses of battling COVID-19.

A new State Expenditure Report by the National Association of State Budget Officers released Friday said general fund revenue declined by 0.8% in the fiscal year. Forty-six states end their fiscal years June 30, and the other four have staggered dates.

The last decline in state revenues was in fiscal 2010 as the Great Recession caused a drag on their revenues even after it officially ended in June 2009.

The recent boost in state spending to address the costs of the pandemic was helped in part by the influx of federal aid approved by Congress earlier this year in a series of legislation that culminated with the CARES Act in March.

NASBO said federal aid increased 14.1% in fiscal 2020, making it the largest jump since the Great Recession.

Efforts by state and local governments to secure additional aid have been unsuccessful because the Democratic-controlled House and Republican-controlled Senate have been deadlocked over the size and scope of the aid.

K-12 education represented 35.5% of state general revenue spending in 2020 and perennially is the largest category ahead of Medicaid at 19.6%, and higher education at 9.4%.

Some states such as Michigan, New Hampshire, Vermont, and Wyoming use special accounts to fund K-12 education.

The NASBO report said that K-12 education saw “limited spending cuts in fiscal 2020” with only seven states reducing spending largely because the COVID-19 pandemic that led to lockdowns occurred during the fourth quarter for most states.

“Many states utilized one-time measures, including tapping reserves and other state funds, as well as leveraging federal stimulus dollars, to close gaps in fiscal 2020,” the report said. Looking ahead, states are trying to protect school funding — including recent investments in teacher pay and other key priorities — but many more states are expected to cut K-12 education spending in fiscal 2021 and beyond as the public health and economic crisis continues.”

The federal aid approved by Congress earlier this year temporarily helped stabilize revenues and budgets, but without further federal aid “the state fiscal outlook is expected to worsen,” the report said.

Medicaid spending by the states rose by $43.2 billion to $646.7 billion, a jump of 7.2% in fiscal 2020 that reflected the added costs associated with the pandemic and a rise in Medicaid enrollment because of the spike in unemployment.

The CARES Act provided states with a 6.2% increase in the Federal Medical Assistance Percentage known as FMAP to pay for Medicaid costs during the ongoing health emergency.

Brian Sigritz, NASBO’s director of state fiscal studies who is the primary author of the new report, said no estimate is yet available of how much of the increase in federal aid was due to the enhanced FMAP percentage.

The enhanced FMAP aid is scheduled to continue through the first three months of 2021 and could continue longer if the federal health emergency is renewed.

“States are hopeful the enhanced FMAP continues on and it has been helpful for states,” Sigritz said.

The decline in state revenues has been softened by the federal aid earlier that provided $600 in weekly unemployment benefits and paycheck protection for small businesses.

“Looking forward, we are expecting fiscal 2021 to be more challenging,” he said.