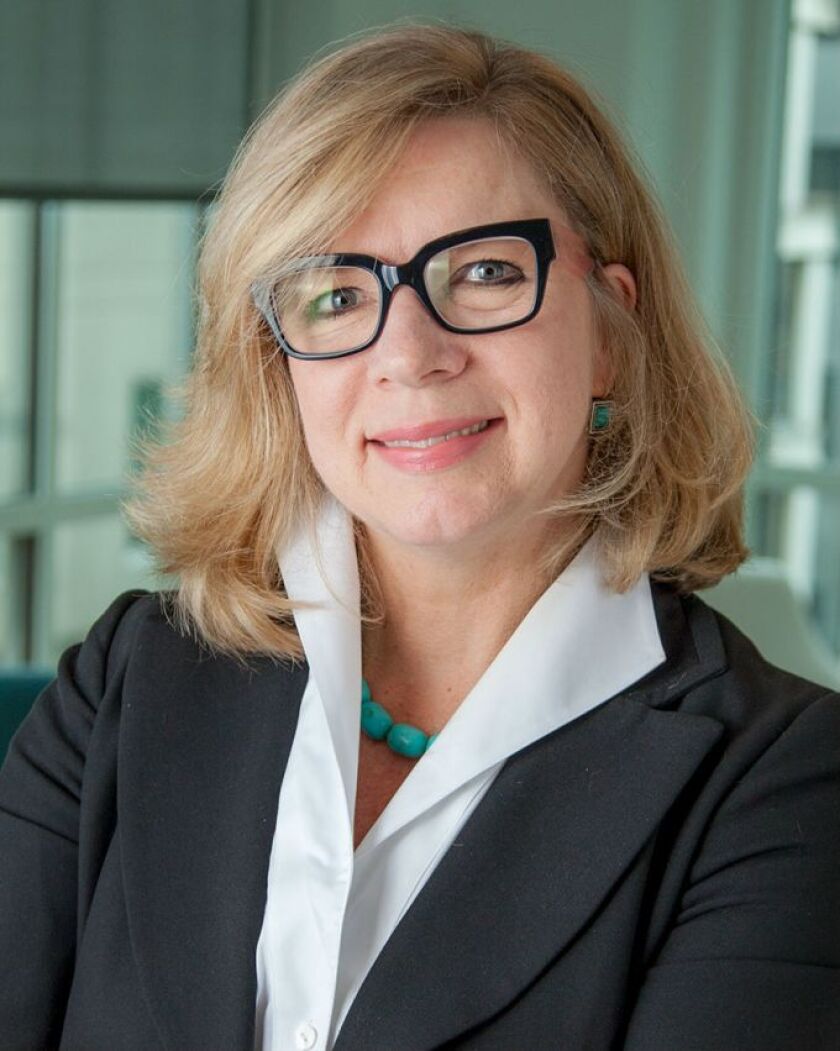 The Municipal Securities Rulemaking Board has rearranged its senior leadership team following the appointment of a new chief executive officer a few months ago.

The MSRB made that announcement on Monday. Many of its senior officers are staying on board, though a chief compliance officer position was eliminated and the board remains without a permanent general counsel.

Nanette Lawson, formerly chief financial officer and treasurer, was promoted to chief operating officer while keeping her spot as CFO. Kim was previously the MSRB’s COO.

Former MSRB Board Member and Chief Legal Officer Robert Fippinger and Deputy General Counsel Jacob Lesser are filling the vacant general counsel position for now. The MSRB plans to announce its general counsel before the end of its fiscal year on Sept. 30, 2021.

“Our legal team has never been stronger than today,” Kim said. “Admittedly, we had a lot of turnover over the past year on our legal team, but that’s given us an opportunity to hire some outstanding attorneys who bring with them very significant and relevant market and regulatory experience. So we’re thrilled with the caliber of our team.”

Kim wants a lawyer with “well-rounded” experience to fill that general counsel position.

“The general counsel position itself is vacant, but we are in good hands,” Kim said.

Fippinger has said he plans to continue his support over the next year, Kim added. Fippinger left the MSRB in 2017 and came back last year following leadership changes. In late 2019, then MSRB Chief Regulatory Officer Lanny Schwartz resigned followed by then General Counsel Michael Post.

David Hodapp and Saliha Olgun lead the market regulation legal team. Hodapp was bond counsel for DC Water while Kim was there as CFO. Olgun led the MSRB through its rulemaking initiatives, such as its markup rules. In 2018, the MSRB made changes to its rules G-15 on confirmation and G-30 on prices and commissions, which require dealers to disclose their markups and markdowns on certain transactions in the confirmations they send to retail customers.

Marcelo Vieira will continue to be the MSRB’s interim chief market structure officer.

John Bagley remains at the Federal Reserve of New York where he has lent his expertise since April on the Fed’s Municipal Liquidity Facility. However, Kim expects Bagley to be back at the MSRB early next year following the news that U.S. Treasury Secretary Steven Mnuchin will sunset the MLF by Dec. 31, as scheduled, asking the Federal Reserve to return its unused funds.