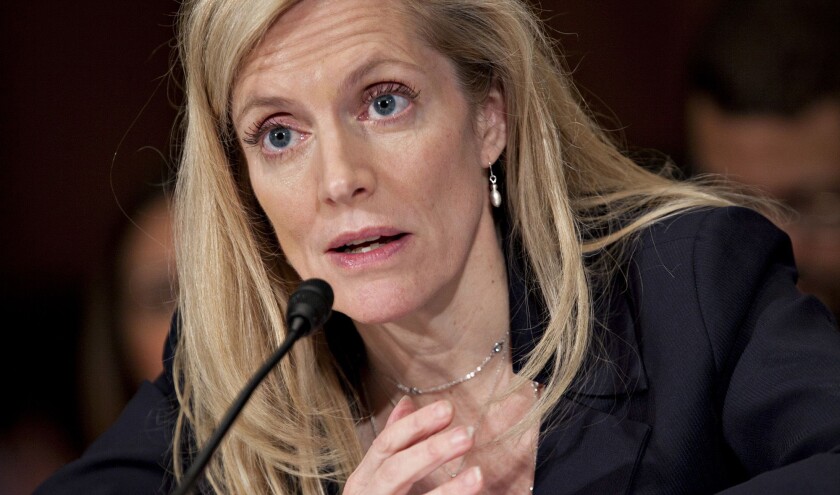 Federal Reserve Board Gov. Lael Brainard has slipped from among top contenders for Treasury secretary under Joe Biden, according to people familiar with the matter, as the president-elect’s team winnows its choices for key positions.

Brainard, a favorite for the post before the election, has had no contact with Biden’s transition team since he won, according to people familiar with the matter. They asked not to be identified because Biden hasn’t announced a nominee.

With Brainard’s odds slipping, chances are increasing that the president-elect could turn to former Federal Reserve Chair Janet Yellen to lead the Treasury Department. Yellen would meet Biden’s description of a person acceptable across the Democratic Party, with progressives amenable to her in part because she has endorsed the idea of taxing carbon emissions to fight climate change.

Biden said Thursday that he had decided on a nominee but wouldn’t say who it is. However, he gave a clue, telling reporters that his choice “is someone who I think is, will be accepted by all elements of the Democratic Party, from the progressive to the moderate coalitions.”

Brainard is opposed by some liberal groups because of perceptions she defended the Obama administration’s conciliatory position toward China and hasn’t advocated for strong climate change policies while at the Fed.