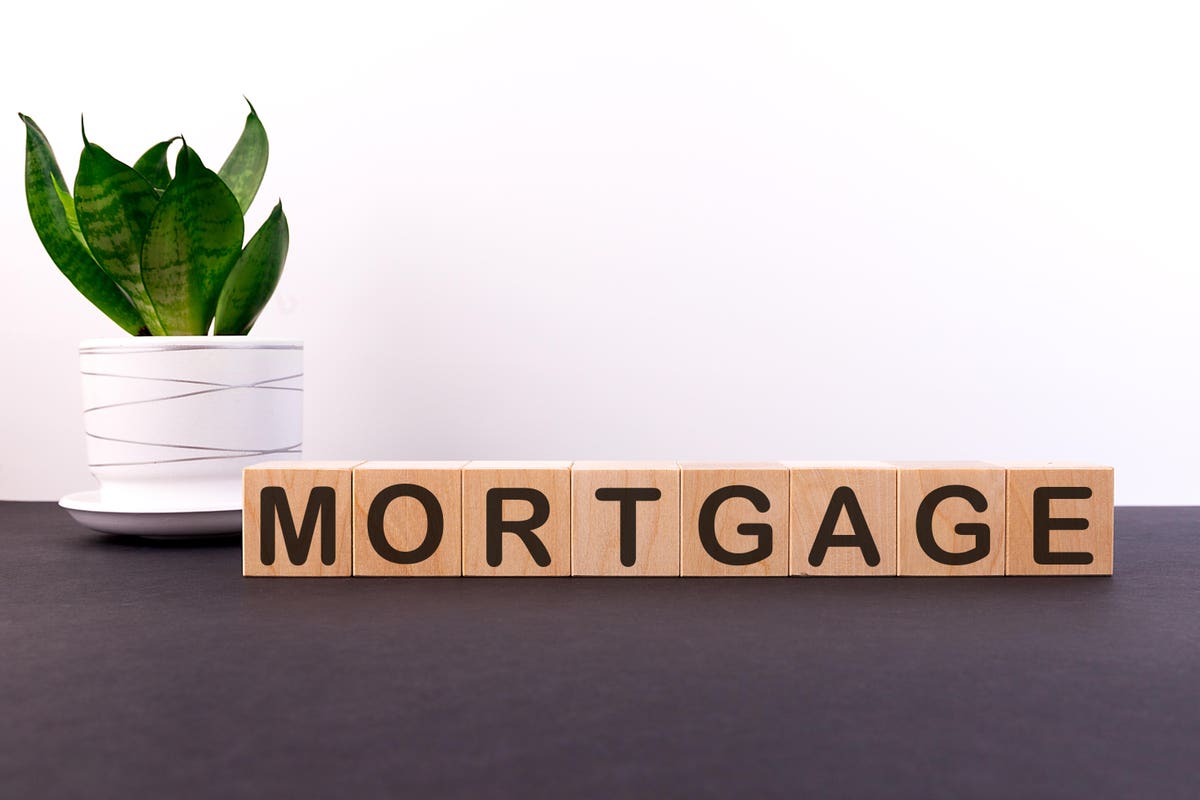 For the 13th time this year the mortgage interest rates have reached the lowest point in recorded history. Freddie Mac reports 30-year, fixed rate loans were as low as 2.72% over the past week. That is down from their previous low of 2.78% earlier in the month.

Typically rates only move a few basis points at time from one week to another, but this past week they fell all the way from 2.84%, which is a much larger one-week decline than has been happening lately. George Ratiu, senior economist for Realtor.com, attributes this to the increase in unemployment claims that also took place last week. There were 742,000 applications for unemployment, almost thirty thousand more than the week before.

These consistently low rates have kept housing activity strong throughout the fall and last week was no exception.

The refinance index did decrease last week, but only by 2% and was still 98% higher than a year ago.

The numbers have dropped even lower for a 15-year loan, with rates closing out at 2.28%. Earlier in the year pundits were saying rates were unlikely to drop below 3%, and while that still may be true for 30-year loans it is looking very possible the 15-year mortgages will get very close to the sub-2% threshold.

McConnell sets up vote on Waller as Shelton’s Fed fate in limbo
Courts in California still sorting out public pension rulings
Design-Forward Gifts To Give And Receive This Holiday Season
Dwyane Wade And Gabrielle Union Look To Play Ball For Custom L.A. Mansion
What are the different types of margin calls?