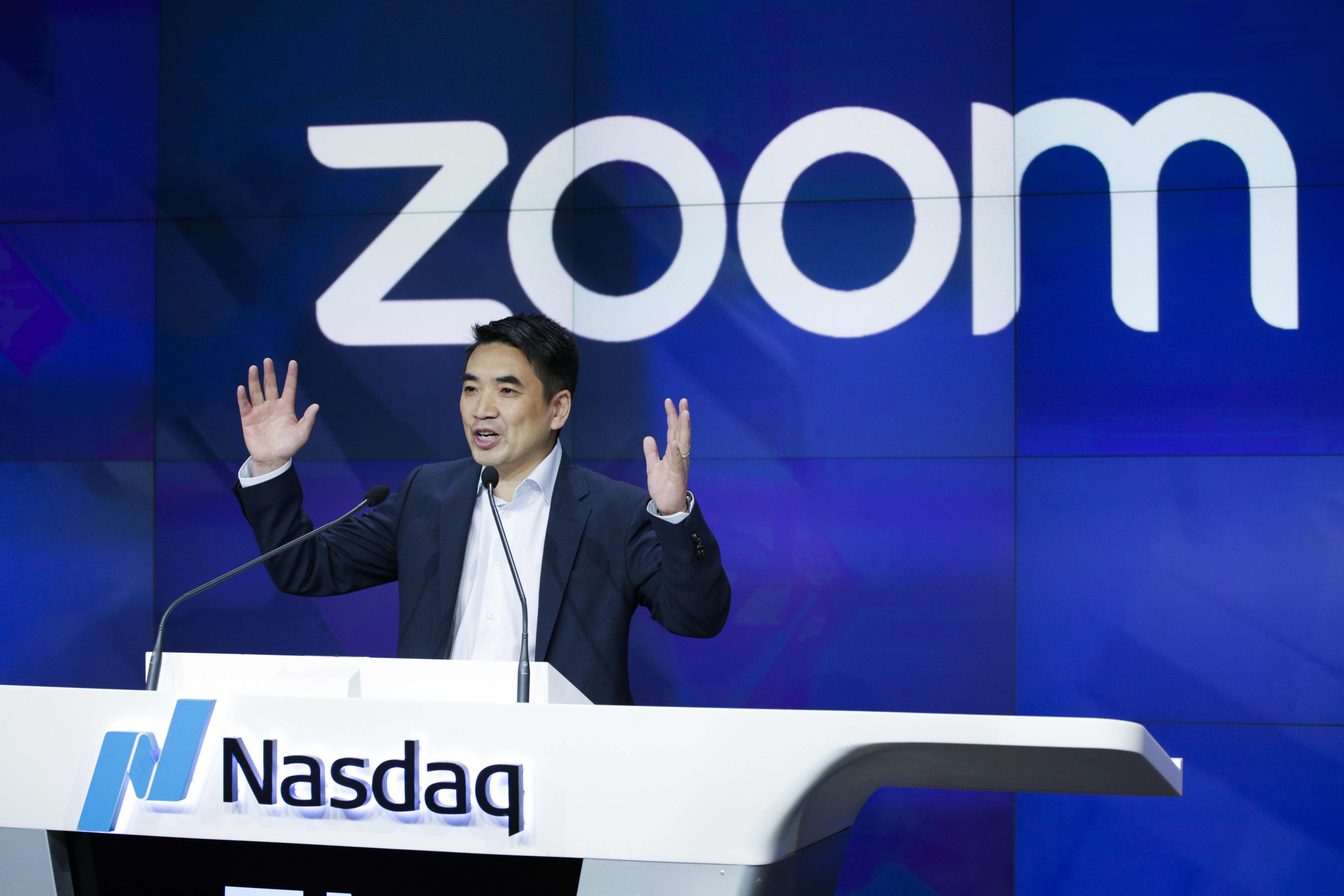 Check out the companies making headlines in midday trading.

Zoom Video — Shares of the video-conferencing company jumped more than 6% amid a rise in Covid-19 cases. Zoom has been one of the key “stay-at-home” trades, and shares are up 550% this year.

Nikola — The electric vehicle maker declined more than 3%, despite Loop Capital initiating coverage on the stock with a buy rating. “Nikola possesses intellectual property that is attractive to a number of partners, and … its vehicles will begin to hit the road with these partners over the next two years,” the firm said. Loop Capital’s $35 target represents a 33% upside from Thursday’s closing price.

Workday — Shares of Workday dropped 7% after the software company sounded the alarm on continued pressure from the pandemic. “While we have seen some recent stability in the underlying environment, headwinds due to COVID remain, particularly to net new bookings,” Workday president and chief financial officer Robynne Sisco said on an earnings call Thursday. The company did report stronger-than-expected quarterly earnings and revenue, however.

Shake Shack — Shares of the restaurant chain slid more than 3% after Wedbush downgraded the stock to a neutral rating. “Despite what we believe are very reasonable assumptions (not conservative, not aggressive) within our updated discounted cash flow valuation, we do not arrive at a price target that justifies an outperform rating,” the firm said. Wedbush left its 12-month price target unchanged at $77.

Intuit — The software stock slipped 3.1% despite Intuit reporting stronger-than-expected results for its fiscal first quarter. The company reported 94 cents in adjusted earnings per share, more than double the 41 cents per share expected by analysts, according to FactSet. Revenue and second-quarter guidance also topped projections.

FireEye — Shares of FireEye jumped nearly 6% after the cybersecurity company announced a $400 million strategic investment led by Blackstone. FireEye said it intends to use the proceeds to fund the acquisition of Respond Software and grow the company’s cloud, platform and managed services portfolio. Barclays downgraded FireEye to equal weight from overweight on Friday, however, citing growing competition.

Pfizer — The pharmaceutical stock gained 1.2% after Pfizer announced that it would apply on Friday for emergency use authorization for its Covid-19 vaccine developed with BioNTech. The approval process from the Food and Drug Administration is expected to take a few weeks, and some Americans could receive the vaccine by the end of the year. BioNTech’s stock rose more than 6%.

Hibbett Sports — The sporting-goods retailer reported better-than-expected results for the previous quarter, lifting its stock by 4.1%. Hibbett posted a profit of $1.47 per share on revenue of $331 million. Analysts expected earnings per share of 45 cents on revenue of $286 million, according to Refinitiv. The company’s same-store sales grew by 21%, easily topping a forecast of 7.5%.

Subscribe to CNBC PRO for exclusive insights and analysis, and live business day programming from around the world.