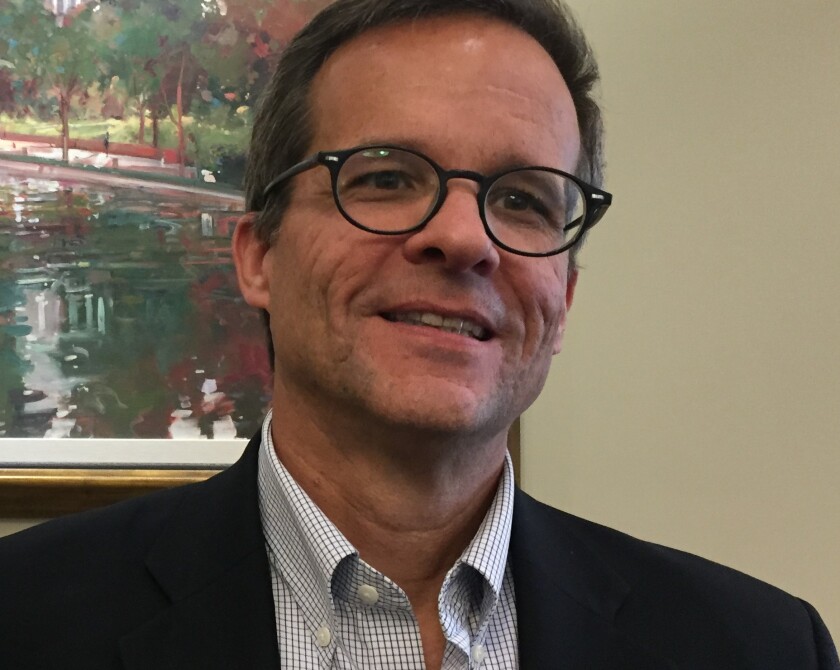 The Puerto Rico Oversight Board approved entering central government debt negotiations with a proposal that would include a 65.9% to 68.6% haircut for bondholders.

The board voted 4-0 at Friday’s public meeting to adopt this position in negotiations with creditors.

The Board considered the same resolution at a meeting on Oct. 30, and board member Justin Peterson indicated he would vote against it. After board member Ana Matosantos made a motion to modify the resolution so that only portions of the negotiated plan different from what was presented that day would require a further board vote, Peterson left the meeting, depriving the board of a quorum and thus preventing a vote on the measure.

At Friday’s meeting General Counsel Jaime El Koury made clear that the resolution specified if the creditors do not accept the proposal and if the staff negotiators don’t recommend any changes, the board’s executive director could file the proposal in the form of a plan of adjustment to the bankruptcy court, without another vote.

If the negotiators reach a different deal, the board would have to vote on the changes, hey said.

Peterson asked if he could participate in negotiations, and El Koury said he would have a “front seat” if he wanted one.

El Koury told Peterson he would be then able to decide if the board and creditors were “meeting in good faith” and whether negotiations should continue.

But, Skeel said, “My understanding is that it would take a board vote” to end negotiations.

Peterson withdrew his motion for modification, and the board approved usingan initial position of reducing the $35 billion in central government and clawback claims to between $10.963 billion and $11.963 billion. The difference of the two outcomes would be due to a $1 billion contingency value instrument.

If the sales and use tax revenues were to come in at a higher rate than expected in the board’s May 2020 fiscal plan, each of the next 20 years, then 40% of the excess, up to $50 million a year, would go to the creditors.

The approved plan includes $5.98 billion in cash for the creditors and $4.98 billion in new debt in the form of general obligation bonds.

In another development at Friday’s meeting, James Castiglioni, a director at Citigroup and an advisor to the board, provided information about a planned refunding of the Puerto Rico Aqueduct and Sewer Authority’s bond debt.

“Given the lack of updated disclosure among other items, PRASA is moving forward with a limited public offering to no more than 35 accredited investors,” Castiglioni said. The bond maturities would not be extended, but a 10-year par call option would be added.

The bonds wouldbe issued without ratings or a debt service reserve fund.

The authority plans to do the refunding “as soon as possible,” as long as they provide 5% savings on the senior bonds and 10% on the subordinate bonds.

Barclays will be senior manager on the deal.

The board voted 4-0 to approve the refunding.