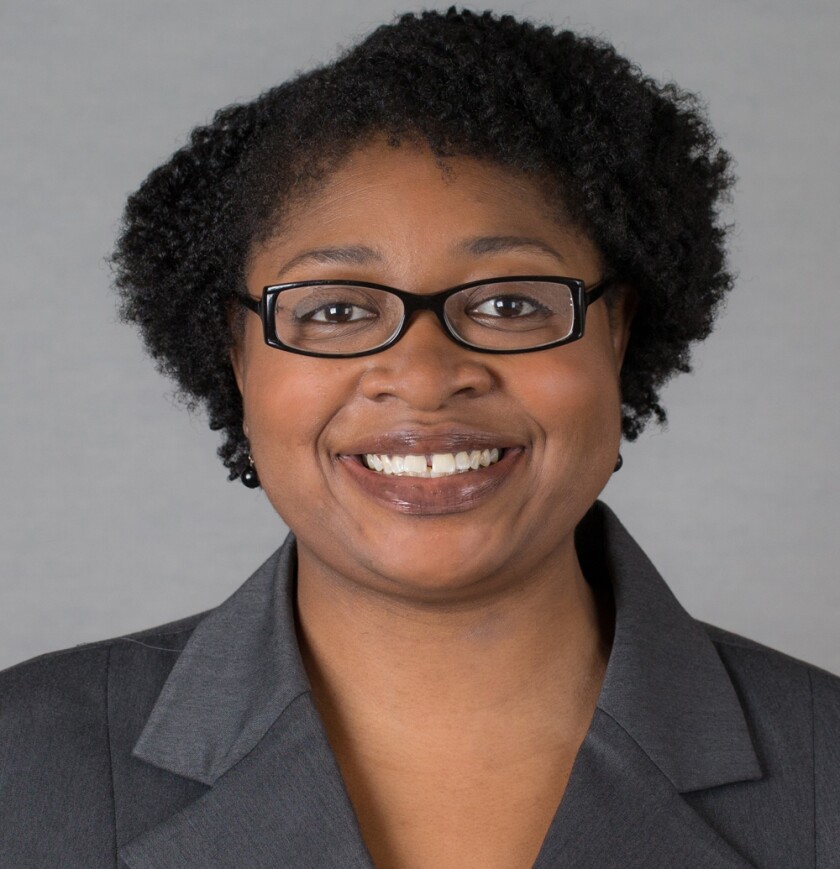 Boosting diversity in the public finance sector should be a continued priority for the industry, building on some strides in 2020, municipal market leaders say.

During Thursday’s Northeast Women in Public Finance webinar about bolstering racial equity in municipal finance, Neene Jenkins, executive vice president at J.P. Morgan Chase, said she has seen efforts throughout her career to enhance diversity, but the public finance industry is now reexamining avenues to make this a larger priority.

Jenkins said the true sign of progress would be when she walks into a meeting with more than one person who looks like her.

“The efforts throughout my career at multiple organizations seemed to be very grassroots in nature,” said Jenkins, who previously spent nine years as a municipal credit analyst at AllianceBernstein. “There is a much more formalized coalescence that is happening this year. It is visible and it is concrete.”

Sean McCarthy, chief executive officer of Build America Mutual, noted that while there have been incremental improvements on the diversity front over the years, this past summer marked a “tectonic shift” in the public finance industry’s commitment in taking concrete steps toward fostering solutions following the police-involved killing of George Floyd. He noted that BAM’s recruiting efforts proactively seek a diverse pool of candidates early on in the hiring process and urges firms to take a similar approach.

“You want to have as many facets in your company as possible for different points of view,” said McCarthy, who noted that BAM has also been involved with the Municipal Forum’s Urban Leadership Fellows summer internship program for New York City high school seniors since 2013. “We try to focus on that right from the beginning.”

Gary Hall, managing director and national head of investment banking at Siebert Brandford Shank & Co. LLC, and former chair of the Municipal Securities Rulemaking Board, said he has seen declines of racial diversity in public finance since he first began his career on the issuer side in Chicago. He said his firm has sought to aggressively recruit minorities so that its municipal desk has as much diversity as its corporate business.

“There is definitely a need to focus on this both in recruiting, nurturing talent, retaining talent and obviously leadership,” Hall said. “We’re looking exceedingly hard to recruit folks early in their careers … to assure that we have bevy of individuals who can grow in that area.”

“What we are seeing through a variety of firms in our public finance sector is a more formalized commitment to promoting diversity within their companies,” McCarthy said.

Paulette Brown, partner at Locke Lord LLP and former president of the American Bar Association, said as an outsider to the public finance industry she thinks law firms need to be more driven in attracting minority candidates. She said part of the problems stem from firms constantly turning to the same places for hiring.

“We need to think about alternatives as to where we look for people,” said Brown, who is chief diversity and inclusion officer at Locke Lord. “We have to beyond those traditional places to see what else is out there.”