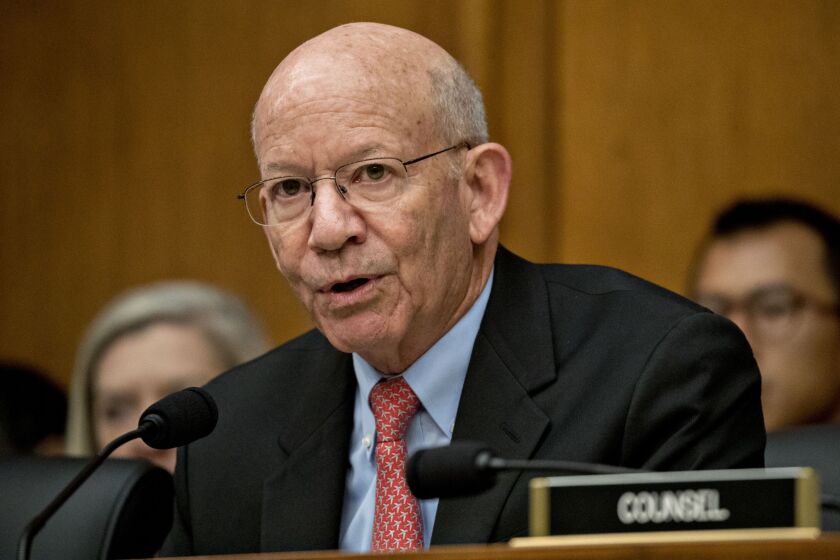 A House-passed bill would alleviate pandemic burdens for states and municipalities through increasing federal disaster assistance to be used for test sites and personal protective equipment among other COVID-19 necessities.

The House of Representatives passed the FEMA Assistance Relief Act of 2020, H.R. 8266, Tuesday night in a voice vote. Rep. Peter DeFazio, D-Ore., introduced the bill in September to address extreme weather and COVID-19 this past year.

“As the public health and emergency response capacities of state, local, tribal, and territorial governments become even more tenuous, it is imperative that the federal government step up to help these communities recover from disaster,” DeFazio said.

The bill would increase the federal share cost of disaster relief for the COVID-19 pandemic to 100% from 75%. The bill would also increase the Federal cost-share of disaster relief for all other natural disasters to 90% from 75%. Typically local governments pick up 25% of the cost of FEMA assistance, but with their own response costs up, and tax receipts down, communities need more resources, according to DeFazio’s press release.

DeFazio’s bill would also clarify to FEMA that the agency can cover certain expenses for reimbursement such as PPE and other services for public schools, public transit and courthouses.

Those costs were for emergency medical care such as temporary medical facilities, disinfection, security and law enforcement.

The Stafford Act was enacted in 1988 to authorize federal assistance to states and localities during major disasters or emergencies. It is used often for natural disasters, being used about 57 times a year from 2000 to 2009, according to the Congressional Research Service. The majority is used for winter storms followed by hurricanes, droughts and flooding.

DeFazio’s bill would also include funeral expenses. His bill had over 40 cosponsors, all Democrats except for Reps. Greg Walden, R-Ore., and Bradley Byrne, R- Ala.

The Senate companion bill, introduced by Sen. Jeff Merkley, D-Ore., and cosponsored by Sen. Ron Wyden, D-Ore., was also introduced in September. It has not moved since then in the Republican-majority Senate.

“The financial coffers of our state — and of local and tribal communities — are buckling from the impact of this awful combination of disasters, and this legislation increasing the feds’ share of assistance would provide much-needed relief,” Wyden said in September.

Given that both bills are fairly partisan and that the Senate version has not moved since September, additional FEMA aid is unlikely before the end of the year. If not, both bills would have to be reintroduced in the new Congress.

When the House bill was first introduced in September government groups sent out a coalition letter to House Speaker Nancy Pelosi, D-Calif., and House Minority Leader Kevin McCarthy, R-Calif., in support of the bill.

The groups said the shift to 100% federal cost-share for pandemic costs was justified.

“From hurricanes, wildfires, tornadoes, and myriad other events, this will provide much-needed relief to state and local governments that are struggling with a pandemic, higher-than-usual unemployment, and economic recovery,” the groups wrote.

NGA also said they have not been able to fully quantify how much states have used from FEMA since states have not yet filed eligible reimbursements. NGA would not comment on the legislative prospects of the bill.