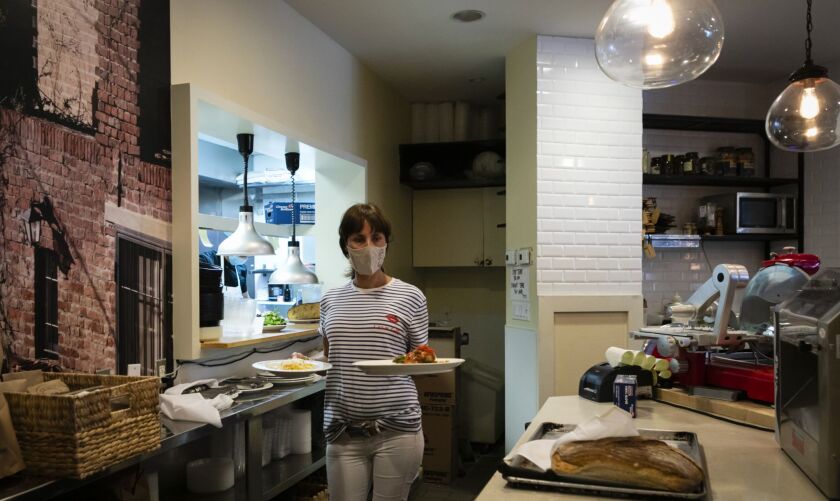 Tourism-dependent Florida continues taking a hit in year-over-year state revenue comparisons, which were down 6.8% in September.

All revenues supporting the state budget came in $230.2 million above the recently revised forecast, according to the September report by the Legislature’s Office of Economic and Demographic Research. In August, collections posted a gain of $177.3 million over the revised forecast.

Although the report said collections were above the recently revised estimates for a second month in a row, it also said all revenue sources are down 3.6% compared to 2019.

“Even with this favorable outcome, the September results continue to reflect the significant economic loss wrought by the pandemic,” the report said, noting that had the pre-pandemic forecast remained in effect it would have shown a $145.8 million loss.

“The most significant over-the-year loss is attributed to declines in the tourism and hospitality-related industries, dropping receipts 28.2% below collections for the tourism category in September 2019,” the report said.

While the tourism category consists of state sales tax collections, the report said five other sales tax categories, including sales taxes paid by residents, came in above the new estimates, with three posting gains over September 2019.

The revenue estimating conference met Aug. 14 and revised the amount of anticipated income supporting the state budget downward by $3.4 billion in the current fiscal year; down $2 billion in fiscal 2022; and $1 billion less in 2023, compared with what was expected before the coronavirus pandemic.

In his last revenue report to state lawmakers, outgoing Senate President Bill Galvano, R-Bradenton, said many Florida families are still struggling with pandemic-related unemployment or underemployment due to closures or reduced services.

“These numbers indicate that in recent weeks others have regained confidence in our economy and are beginning to resume more normal spending habits, easing off what had been an atypically high savings rate when larger portions of the economy were closed or restricted,” said Galvano, couldn’t run for re-election this year due to term-limits.

In the September report, forecasters said the state’s economy and revenues benefited from the release of pent-up demand because of some consumers’ ability to draw down atypically large savings that built up during the pandemic.

Galvano said some people will remain “understandably skeptical” about the state’s future due to the health, social, and economic impacts of the coronavirus that causes COVID-19.

“As I close what will be my last update on fiscal matters during my term as Senate president, I am optimistic because of the positive news in this report,” he concluded.

Like many states, Florida’s positivity rate of coronavirus cases is increasing.

Florida now has 794,624 total positive cases and 16,854 deaths, the fourth-highest fatality rate in the country, according to the Johns Hopkins University COVID-19 tracking project.