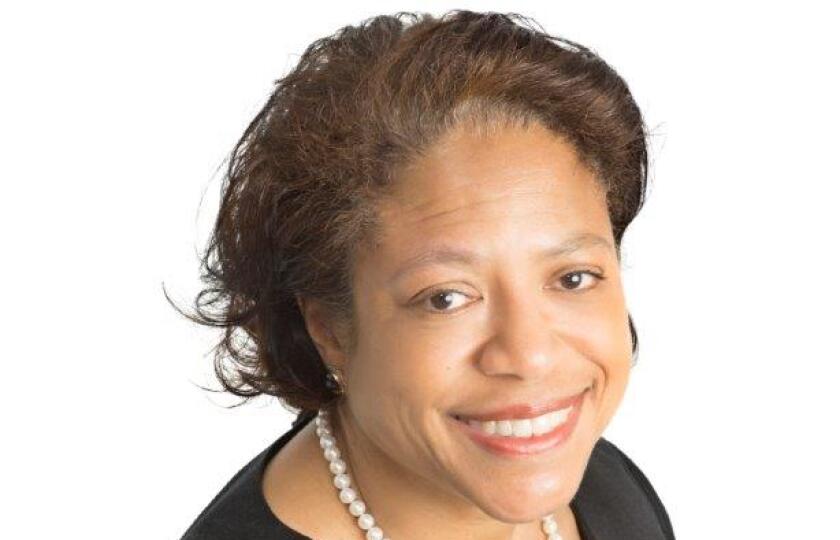 In a separate action, she rejected a motion for a court-appointed investigation of mediation participants engaging in insider trading of Puerto Rico bonds.

Swain, a judge in the U.S. District Court for Puerto Rico, said that parties would have until Feb. 10 to at least reach a term sheet and preferably a plan of adjustment and a disclosure statement. Additionally, by that date the parties are to release a schedule for the remaining plan confirmation events. She made the ruling Wednesday in a Title III omnibus hearing for the bankruptcy.

In early October four group of investment funds holding Puerto Rico bonds had filed a motion for the court to place tight deadlines on the Oversight Board for progress.

They asked the court to require the board to do one of three things by Nov. 20: affirm that it will try to finalize the existing proposed plan of adjustment announced in February; file a modified version of the existing plan with a modified disclosure statement; or file a new proposed plan of adjustment and disclosure statement. It asked the court to require additional deadlines beyond that.

Swain said the proposed deadlines were “inappropriate and draconian.” She said that anticipated changes in the board’s membership, a new governor, and pressures associated with COVID-19’s impact on the island made her want to provide the board more time. Nevertheless, she said, a deadline would be helpful.

She ruled that if the board didn’t submit a plan of adjustment and disclosure statement along with a term sheet on Feb. 10, it must submit on that date a “very tight” schedule to follow up with these documents.

If the board fails to meet the deadline, the court may consider “more stringent measures,” Swain said.

Swain said she would enter a written order embodying her oral ruling at Wednesday’s hearing.

She said that she was hoping for as consensual plan as possible: a plan with the support of a broad group of stakeholders.

In a separate ruling on Wednesday, Swain rejected a motion by bond insurer National Public Finance Guarantee that she appoint an independent investigator to look into alleged insider trading by investment funds who participated since 2019 in negotiating the announced Puerto Rico debt deal. The board has said the announced debt deal is too generous. It is privately negotiating with the funds to change the terms to the deal.

Swain said neither the Puerto Rico Oversight, Management, and Economic Stability Act nor its incorporated parts of the bankruptcy code allows her to conduct an investigation. The U.S. Congress excluded the parts of the code that allowed for an investigation when it created PROMESA.

She said the NPFG argument relies on section 105 of PROMESA but this section gives the court little power.

National’s charges of insider trading are “sensational and largely speculative,” Swain said, particularly as they claim to show a problem with the court’s proceedings as opposed to possible misconduct in the securities markets.

Outside prosecutorial and regulatory bodies can do investigations of the alleged trading. Puerto Rico’s government shouldn’t “bankroll” it, as it would have to do if the court ordered the National-requested investigation.

National will be able to challenge the plan at a later date in plan proceedings concerning, Swain said.

Swain said she is deeply concerned that the proceedings be seen as fair and appropriate. However, law enforcement agencies are better at investigations, she said.