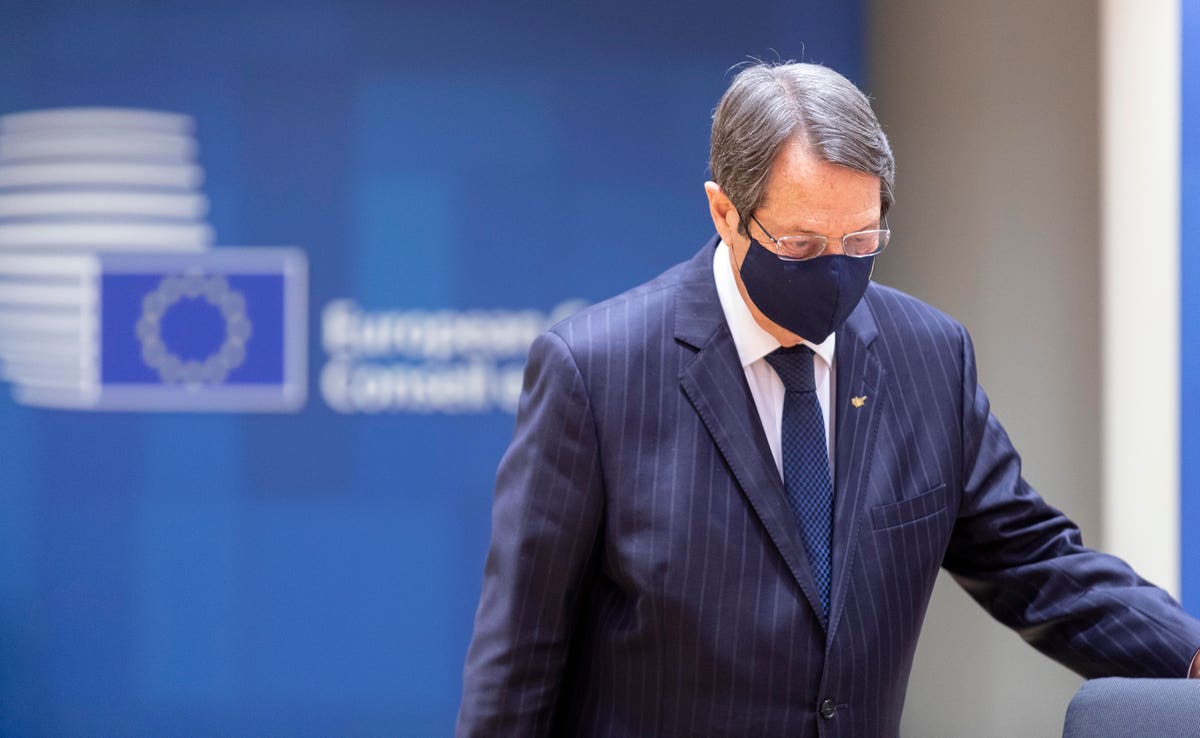 Trouble keeps coming in for Cyprus regarding its golden passports investment program. After Al-Jazeera undercover journalists filmed Cypriot officials offering help to a fictional Chinese businessperson with a criminal record, to gain EU citizenship through the program, the European Commission announced that it is launching infringement procedures against Cyprus, as well Malta.

Specifically, the Commission issued letters of formal notice to the two countries, regarding their investor citizenship schemes.

The Commission considers that the granting of citizenships for pre-determined payments to individuals who have no real links with the EU, undermines the essence of the bloc’s citizenship.

“The granting by these Member States of their nationality – and thereby EU citizenship – in exchange for a pre-determined payment or investment and without a genuine link with the Member States concerned, is not compatible with the principle of sincere cooperation enshrined in Article 4(3) of the Treaty on European Union. Such practices also undermine the integrity of the status of EU citizenship provided for in Article 20 of the Treaty on the Functioning of the European Union,” the Commission stated in an announcement.

“Due to the nature of EU citizenship, such schemes have implications for the Union as a whole. When a Member State awards nationality, the person concerned automatically becomes an EU citizen and enjoys all rights linked to this status, such as the right to move, reside and work freely within the EU, or the right to vote in municipal elections as well as elections to the European Parliament. As a consequence, the effects of investor citizenship schemes are neither limited to the Member States operating them nor are they neutral with regard to other Member States and the EU as a whole,” the announcement added.

The Cypriot and Maltese governments have been given two months to reply to the letters of formal notice. If the replies are not satisfactory, the Commission may issue a Reasoned Opinion on the matter. In other words, taxpayers in Cyprus and Malta could face hefty fines because their countries’ authorities granted citizenship to shady wealthy foreigners.

In the meantime, discussions in Cyprus are concentrated on whether the country should introduce a new citizenship investment program. But the decision is not easy. Members of the government have differing opinions on the matter. It seems that the President of the Republic Nicos Anastasiades is in favor of introducing a new program. On the other hand, the Minister of Finance, Constantinos Petrides, has said that it is too soon after the Al-Jazeera revelations, to be discussing such a possibility. At the same time, pressure from business groups for the introduction of a new program is mounting. More than $10 billion were funneled into the Cypriot economy through the scheme, since 2013. Most of this money went towards buying real estate, a prerequisite for an investor to be eligible to obtain the country’s citizenship.

In Cyprus’ case, after the media revelations that exposed the country, the decision for the introduction of a new program is far from simple. Cyprus needs to be on good terms with other EU member states, as it wants their support to protect its Exclusive Economic Zone and potential hydrocarbon resources from Turkish aggression. Re-introducing the notorious citizenship program is not the best way to secure friendly relations with other EU countries. Especially when those allies consider these schemes to be a risk for EU’s security and highly susceptible to money laundering, tax evasion and corruption. The European Commissioner for Justice, Didier Reynders, in a letter to the Cypriot Minister of Foreign Affairs, Nicos Christodoulides, has said that if the EU citizenship becomes a “commodity,” then the concept and the value of the union is at stake.