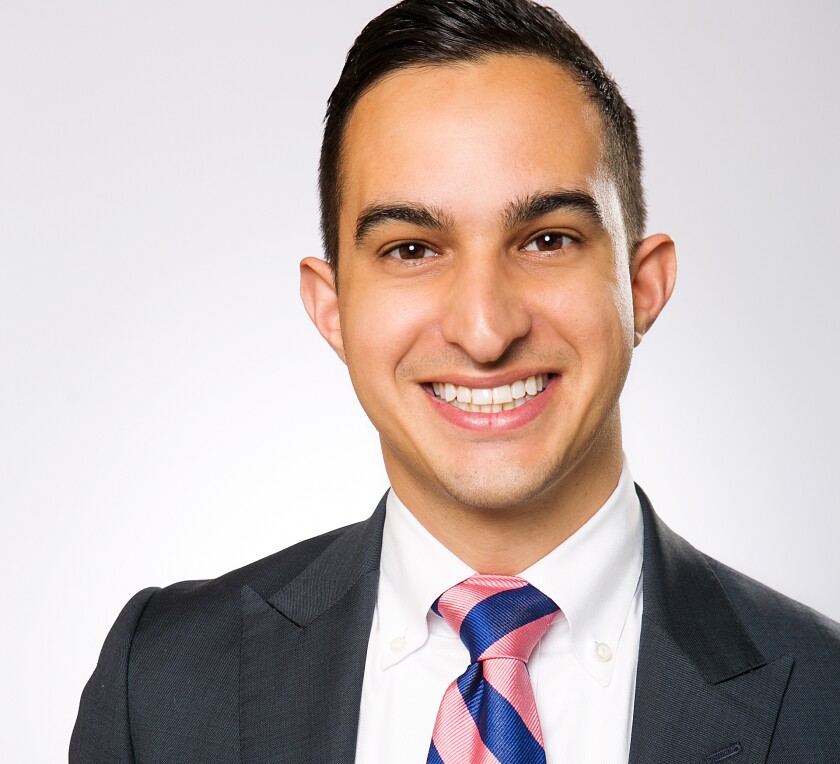 Roberto Ruiz, a director in Stifel’s San Francisco office, was drawn to public finance by time spent studying in China after he earned his undergraduate degree in psychology.

While teaching English and studying Mandarin, Roberto took notice of the infrastructure popping up around him, which sparked an interest in how such projects got done.His interest shifted to school district finance after he accepted a position at Stone & Youngberg, later acquired by Stifel.

“The opening Stone & Youngberg had was in their K-12 financing group in 2010,” Roberto said. “At the height of the recession, a lot of banks weren’t even hiring. So it was difficult to even find an opening. So when given the opportunity, I jumped at it, to get experience. But I ended up loving the team I worked with, as well as the work itself, so I stayed on that focus.”

His passion is working with school districts to structure financing, so they can build modern facilities even when faced with tax-rate constraints and aiding them to refund to free up money for projects.

“Roberto elevates the work product produced by the firm which in turn translates to better results for Stifel’s clients,” said Erica Gonzalez, a Stifel managing director, who nominated Ruiz for the award.

Roberto said he works with a diverse group at Stifel, but has also made it a mission to increase diversity in the banking industry.

“Roberto epitomizes the definition of inclusivity with respect to team work and as a voice within the firm promoting gender, racial, cultural and socioeconomic diversity,” Gonzalez said.

Roberto co-founded Muni Pride, an organization for LGBTQ people who work in public finance in 2019, with co-founders, Alex Visman, of Build America Mutual, and Luke Brewer, who works for the City and County of San Francisco.

His hope is that the group will encourage companies to consider LGBTQ candidates when they are hiring.

“It’s slow to start,” Roberto said. “We have only been around for a year, and the pandemic has made it difficult to get people together.”