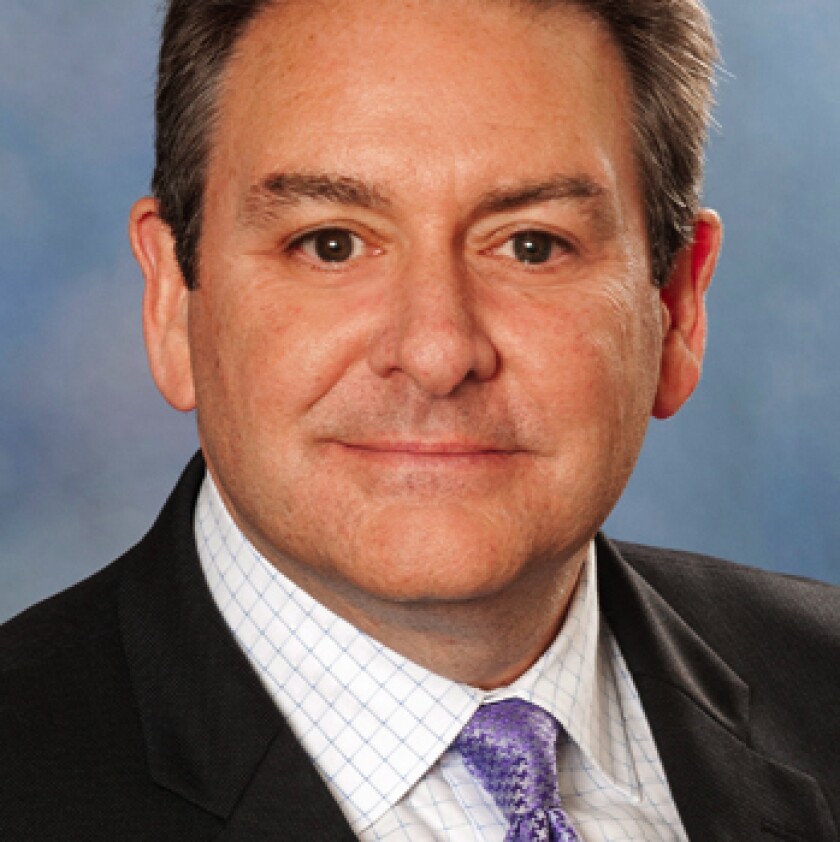 Oregon Gov. Kate Brown has appointed Matthew Garrett wildfire recovery director, and he will advise her on issues related to the 2020 wildfire season.

Garrett will develop a strategic recovery plan designed to consider the needs of all impacted Oregon communities, and lead the development of a 2021 budget and policy request that represents the recovery needs of Oregon communities in collaboration with the governor’s Disaster Cabinet and Wildfire Economic Recovery Council.

“As we begin the process of rebuilding after the historic wildfire devastation our state has seen, we need a seasoned leader like Mr. Garrett who understands the economics of our state, as well as the importance of bringing communities together,” Brown said in a statement.

Brown said in September the state would likely have to hold a third special session to deal with wildfire costs.

The Oregon Department of Forestry reported on Monday it is tracking six active wildfires, down from 17.

Firefighters in Oregon have battled 2,027 fires across the state this year that have consumed 1.2 million acres.

Garrett was the director of the Oregon Department of Transportation from 2005 to 2019. In that role, he managed the largest funding package for transportation, approved by the Legislature in 2017. The Keep Oregon Moving legislation was estimated to provide $500 million annually for investments in public transportation. Before he was named director, Garrett was local government liaison, chief of staff and the Portland region manager for ODOT.

Before joining ODOT in 1997, he served on the personal staff of U.S. Sen. Mark Hatfield from 1994 to 1997 in both his Washington, D.C., office and as Oregon field representative. Garrett was raised in Oregon and is a graduate of George Washington University.

“His experience and approach will help us make good fiscal decisions while helping to address the needs of Oregonians in all our communities that have been impacted,” Brown said.

Garrett’s appointment is effective through June 30, 2021.