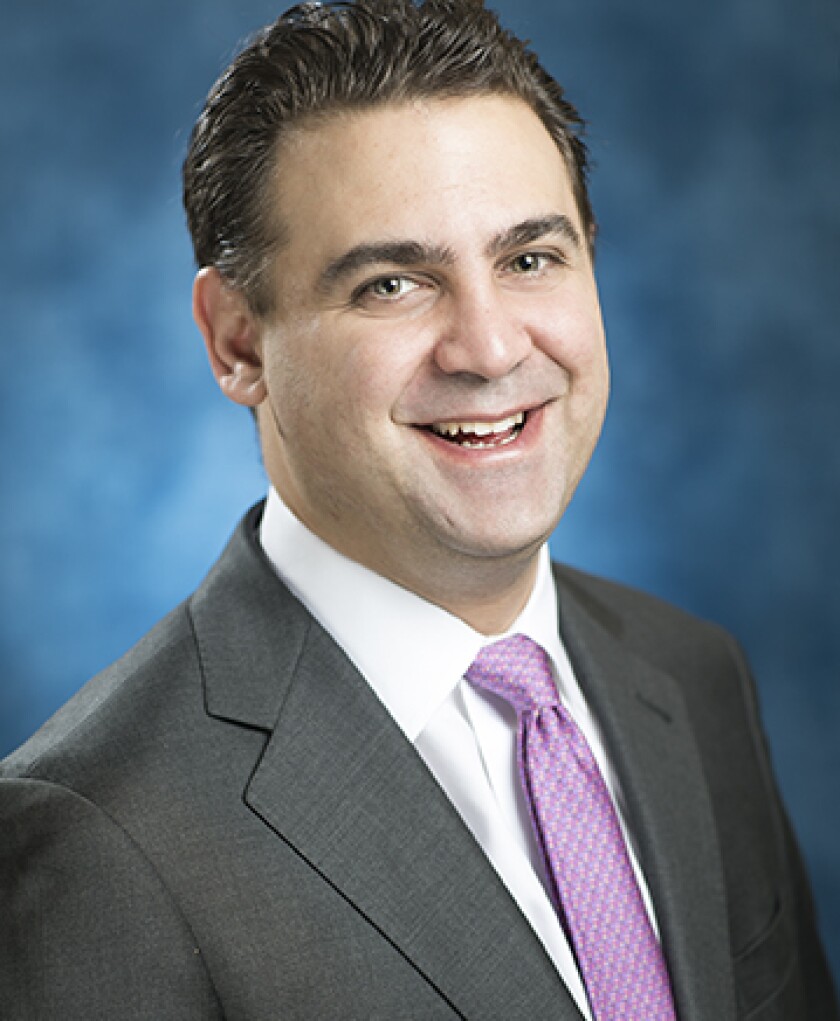 FHN Financial is expanding its public finance footprint with the addition of two transportation sector experts, a year after targeting municipal industry growth following a rebranding and bank merger.

“As we continue to strengthen our public finance department, we are committed to expanding our firm’s expertise and capabilities in a number of sectors to complement our growing general municipal business footprint in key regions across the United States,” Ajay Thomas, FHN’s head of public finance, said in a statement. “Both Evan and Crystal possess in-depth sector experience across all modes of transportation that allows FHN Financial Capital Markets to provide even greater, more specialized service to municipal issuers with transportation infrastructure needs in the markets we currently operate and in states where we fully intend to expand into in the near future.”

The northeast expansion occurs nearly a year to the day from when FHN changed its name from FTN Financial on Oct. 25, 2019 in connection with the overall branding strategy of First Horizon National Corp. FHN then targeted growth of its municipal bond business after a November 2019 merger between Memphis-based First Horizon and Iberiabank of Lafayette, Louisiana, which made the combined entity a top 25 U.S. bank in deposits.

Levine will spearhead FHN’s national coverage and municipal underwriting business in the transportation sector as a senior vice president and head of transportation finance. He has overseen more than $16 billion of transportation capital projects in both the traditional municipal market and public-private partnerships during his career.

Levine was most recently a vice president to concessionaire, Itinera, a division of Halmar International, where he worked as a senior project manager for several project financings. Prior to Itinera, Levine spent time as a senior-level banker within the transportation groups at Citigroup and Morgan Stanley.

“FHN Financial is building an innovative, dynamic, and unique municipal platform with all the resources necessary to fully support public finance issuers across the country,” said Levine in a statement.“ I am excited to join the firm and help expand its expertise and capabilities in the transportation sector.”

“After being away from the municipal sector for a period, knowing I wanted to return to public finance,“ Mullins said in a statement. “I was drawn to FHN Financial because of its focused, forward thinking, and well-defined vision for its municipal business.”

The firm has seen growth in its municipal bond underwriting business since the 2019 merger between First Horizon and Iberiabank. FHN has senior managed 179 transactions totaling $3.1 billion so far this year, which ranks it 20th among underwriters, according to Refinitiv. Last year, FHN was credited with $2.595 billion of business compared to $1.611 billion in 2018, according to Refinitiv.