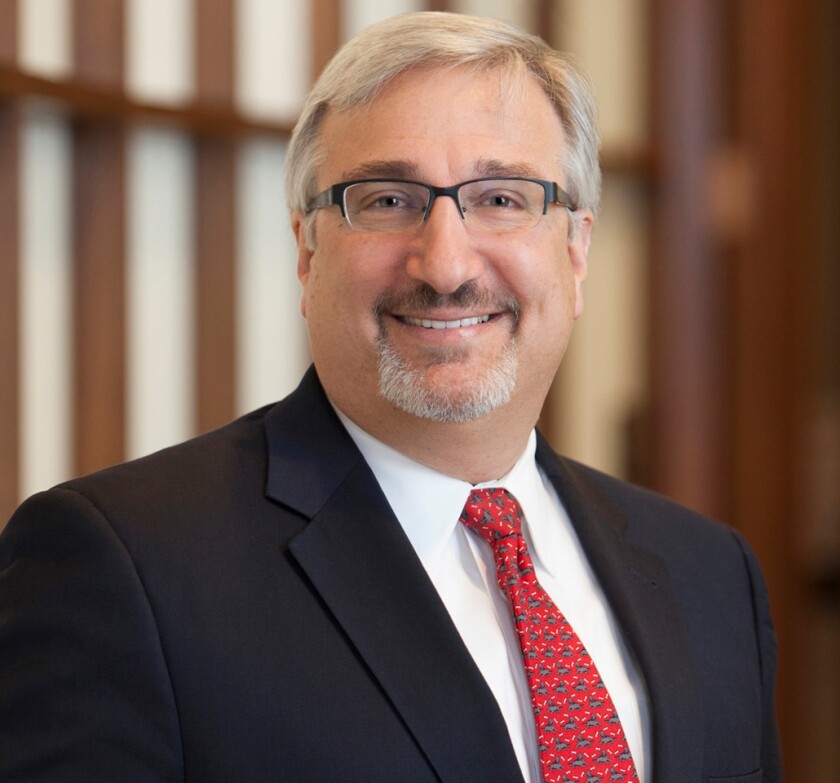 Privatized student housing projects will remain under pressure at least into the spring, as reduced occupancy levels won’t improve, according to analysts.

Moody’s Investors Service analyst Florence Zeman said a number of public-private partnership residence hall developments have been negatively impacted by colleges offering virtual learning in response to the COVID-19 pandemic, which has prompted an increasing number of students to stay at home. With 44% of schools already going fully or primarily online this semester and plans for early 2021 in flux, she added, student housing P3s are facing the possibility of additional downgrades in the coming months.

“More classes within universities went online than we expected,” Zeman said. “We take the view that if the debt service reserve is tapped that the project has been impaired because now it doesn’t have that whole reserve to handle other problems.”

Moody’s downgraded the Maryland Economic Development Corp.’s student housing revenue refunding bonds sold in 2016 for two University of Maryland public-private partnership dorm projects to Ba1 from Baa2 on Oct. 8, citing occupancy levels of 80% as the school offers an online class option for the fall semester. Moody’s also revised the credit outlook for the bonds to negative from stable due to unknowns about how long the health crisis will drag down revenues for the 704-bed development.

The Maryland P3, which has $118.3 million of bonds outstanding, will likely be forced to tap its debt service reserve fund to make fiscal 2021 debt service payments, which Zeman said, is a reality facing many privatized student sector projects.

The downgrade came a week after Moody’s placed the Baa3 rating of a student housing project for West Chester University in Pennsylvania on review for possible downgrade, also citing COVID-related occupancy shortfalls. The Chester County Industrial Development Authority issued bonds in 2013 for the residence hall, which is currently unoccupied because of the university’s decision to consolidate students into other housing facilities.

S&P Global Ratings downgraded on Sept. 28 revenue bonds issued by the Pennsylvania Higher Education Facilities Authority in 2013 for a student housing project at Lock Haven University to BB from BB-minus with a negative outlook. With fall occupancy only at 64% of beds, S&P said, a debt service reserve fund draw is possible.

A student housing development at Texas &M University’s College Station campus also incurred a two-notch downgrade when S&P lowered its long-term rating for the project’s series 2014A student housing revenue bonds to junk-level BB-plus from BBB-minus late last month. The project suffered a drop in occupancy to 86% for fall 2020 from 98% last year and was assigned a negative outlook because of risks that debt service coverage could be furthered pressured, according to S&P.

Robert Labes, partner at Squire Patton Boggs, said he is concerned that residence hall occupancy numbers may get worse in the spring semester since many students may opt for remote learning after experiencing restrictions on campus in the fall. The pandemic is unlikely to be under control by January, when the next semester begins, and even if a vaccine is available by then, it will take awhile before college-aged students are inoculated.

“It is hard to believe that things could be even more uncertain three months from now than they are today, but I think when it comes to universities figuring out what they are going to do and the impact on student housing, it is a very real possibility,” he said. “Until we have an effective vaccine and/or effective treatments that can be widely available, it will continue to be difficult times.”

Zeman expects lower student housing P3 occupancy levels to continue in early 2021. The sector could rebound beginning in mid-2021, she said, if there are improvements in the health crisis that will enable next fall’s dorm occupancy to return to pre-pandemic levels.

“We are assuming that next year is better and that by September 2021 this is behind us,” she said. “Our actions are looking at what do these projects look like when they come out of this and are their reserves intact.”

What Future Office Spaces Can Learn From Retail’s Omnichannel Evolution
Republican in waiting for Senate Finance chair has been attuned to muni issues
U.S. Equity Markets Continue to Fall as COVID-19 Cases Rise
On The Move: Homes Selling For Around $3 Million In California’s Luxury Markets
FINRA fines broker $7,500 for violating fair dealing rule