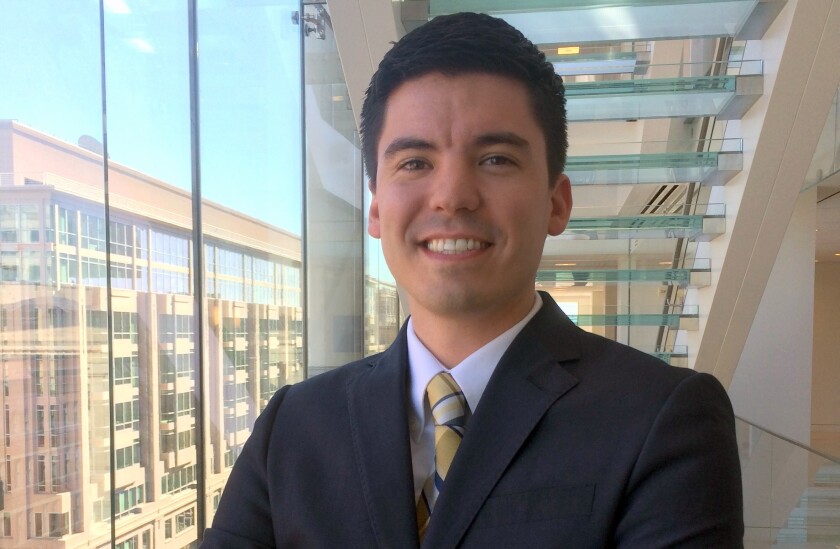 Only 17 states used money in their rainy day funds during the 2020 fiscal year and most of them withdrew less than a third of those reserves, according to a new report by Pew Charitable Trusts.

The new analysis released Tuesday highlights how despite the sudden impact on the national economy of the stay-at-home orders in March related to the pandemic, the economic shutdown did not cause an immediate budget crisis for most states.

Thirty-three states did not tap into any of their reserves in the 2020 fiscal year that for most of them ended June 30, according to the analysis based on the latest Fiscal Survey of the States published by the National Association of State Budget Officers.

“It tells me that states are being cautious and thoughtful about how they more or less use what is a fixed pot of money to manage during a very unpredictable financial challenge,” said Justin Theal, a state fiscal health officer for The Pew Charitable Trusts who co-authored the report.

New Jersey and Nevada were the only states to completely exhaust their reserves in the early months of the COVID-19 pandemic.

Although Alaska and Rhode Island also used roughly half of their reserves, several states ended the 2020 fiscal year with enough money to add to their rainy day funds.

“Georgia expects to rely on rainy day funds to close a projected year‐end budget gap, but the withdrawal has not yet been finalized,” Pew said. “At least seven other states made or authorized withdrawals in fiscal 2020 focused on ensuring sufficient funding to prepare for and respond to the pandemic: Arizona, California, Georgia, Iowa, Maine, Nebraska, and Washington. These withdrawals were generally smaller than those made to close budget shortfalls, ranging from just 6% of dedicated savings in California to 12% in Arizona and Georgia.”

Theal emphasized the uncertainty that states are facing is much greater than during previous recessions.

“You have unpredictable tax revenue collections so far,” Theal said. “The potential for more federal aid has factored into states’ calculus on when and how to use their rainy day funds. And then, you have the virus itself which is hard to predict. You don’t know how long the crisis is going to last.”

Across the nation, states began their 2020 fiscal year in mid-2019 with a collective record level of $118.8 billion in reserves, including $75.2 billion in rainy day accounts.

“Greater savings discipline after the Great Recession and widespread budget surpluses in the past two years helped boost many states’ accounts,” the Pew report said. “But even that level of reserves left states unevenly prepared to manage the sudden fiscal fallout from the pandemic, which experts variously project will cost states from at least $125 billion to $200 billion in lost revenue through fiscal 2021—and more if there is a second wave of coronavirus shutdowns.”

Moody’s Analytics last month said its baseline forecast is for a revenue shortfall of almost $200 billion for state governments through 2022.

Talks between the Trump administration and Speaker Nancy Pelosi have been at a deadlock on how much direct federal aid to provide to state and local governments.

The latest offer by Treasury Secretary Steve Mnuchin is for $300 billion, up from $250 billion.

House Democrats approved a scaled-back $2.2 trillion HEROES Act earlier this month without Republican support that provides $436 billion for state and local governments in addition to $225 billion for education, $32 billion for transit emergency relief, and $13.5 billion for airports.

States alone would receive $257 billion under the House Democrats’ bill.

The prospect of receiving that direct federal aid, however uncertain it may be, has motivated officials in many states to hold back on exhausting their rainy day funds and other reserves.

President Trump additionally has stepped up his support for completing a deal.

The House bill also would help states pay for one of their biggest budget items, Medicaid health services for the poor. States would receive a 14% increase in their Federal Medical Assistance Percentage (FMAP) payments for 12 months retroactive to Oct. 1.

The bill additionally would authorize the District of Columbia to participate in the Federal Reserve’s Municipal Liquidity Facility which the District Home Rule Act currently prohibits it from doing.

Another provision involving the MLF would lower the borrowing cost to equal the Federal Funds rate which is currently 0.25%.

Pelosi distributed a letter to her House Democratic colleagues Tuesday saying that the latest administration offer made over the weekend “amounted to one step forward, two steps back.”

“In fact, in some instances, it makes matters worse,” Pelosi wrote.