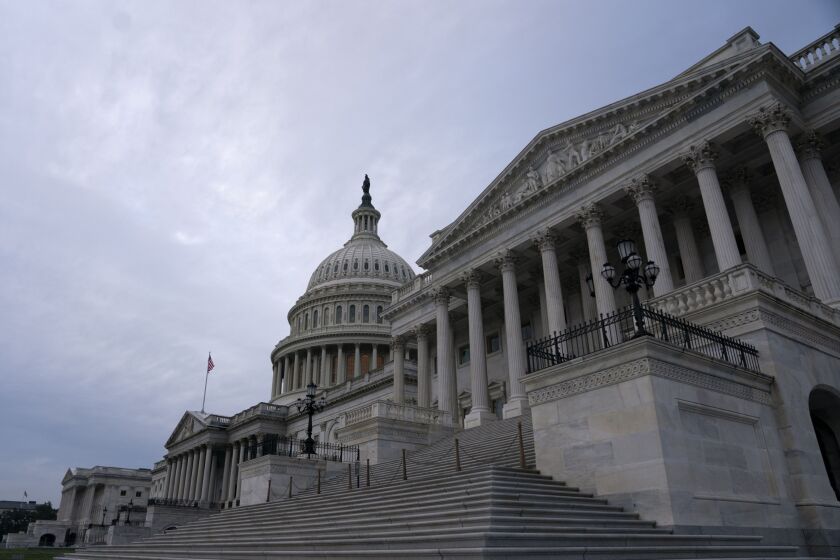 President Donald Trump signed into law a one-year extension of surface transportation funding just as it was expiring, providing a much-needed though temporary shot of assurance to states and other stakeholders as they look to the future.

Trump signed the continuing resolution, which prevents a government shutdown in the absence of regular appropriations legislation, Thursday after its Wednesday night 84-10 passage in the Senate. It cleared the House Sept. 22 by a 359-57 vote. The extension had been sought by groups representing state departments of transportation and public transit agencies, among others.

“We are pleased that Congress approved the $13.6 billion transfer to the Highway Trust Fund and that states will have certainty for planning their 2021 programs, knowing the current surface transportation legislation remains in place for another year,” said Jim Tymon, executive director of the American Association of State Highway and Transportation Officials.

That section of the CR is a one year-reauthorization of funding approved in the Fixing America’s Transportation of FAST Act, signed into law by then-President Barack Obama at the end of 2015.

Public entities rely on stable federal funding in formulating their capital planning, including any future bond issuances. Transportation advocates would like to see Congress pass a long-term transportation spending bill, but the House and Senate have not been able to produce comparable plans with means to pay for them.

“I insisted this highway funding extension be included in any continuing resolution,” he said. “The extension will give Congress more time to finish a long-term, bipartisan highway bill to rebuild our roads and bridges.”

Congress has historically struggled to pass spending bills on time, managing to approve all required appropriations bills only four times since the passage of the 1974 Congressional Budget Act, according to the Pew Research Center. The last time was 1997.

Stakeholders remain hopeful they will be able to convince lawmakers to provide additional transportation funding in COVID relief legislation, as the pandemic has hit transit providers especially hard.

A $2.2 trillion relief bill unveiled by the House this week, an effort by House Democrats to jump-start negotiations with the Republican-controlled Senate, includes $32 billion for transit emergency relief, and $13.5 billion for airports.