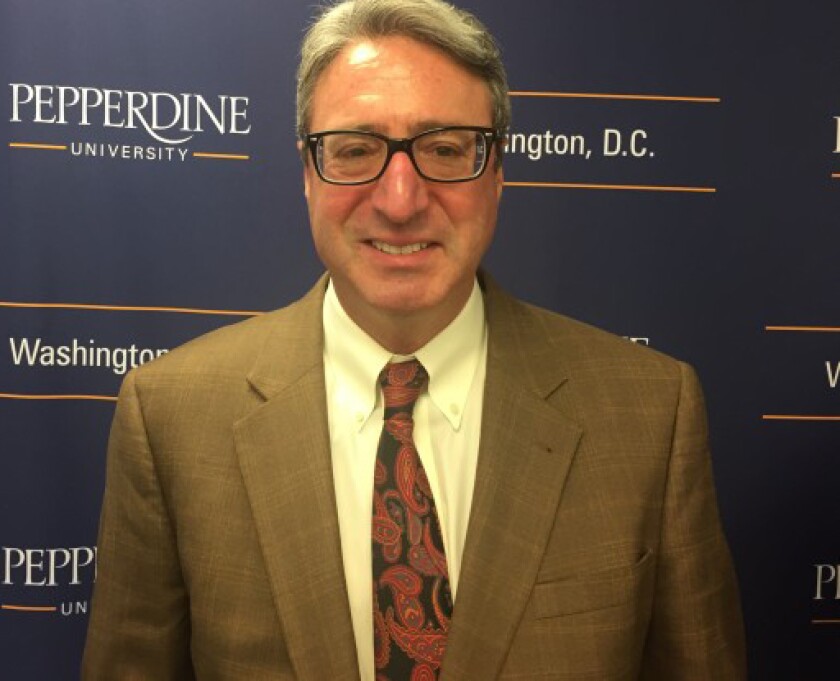 Veteran Chicago-based municipal finance professional Michael Belsky is returning to an investment banking shop for the next chapter in his career.

Late last month Belsky joined Dallas-based Hilltop Securities Inc.’s Chicago office as a managing director in its public finance division. He will manage training efforts at HilltopSecurities University, which the firm launched last October, and will also work on credit analysis and speak and produce research geared toward the issuer side of the business.

Belsky has worn many hats during his municipal career that began as a public finance analyst at Northern Trust Bank in 1984. He went on to Mesirow Financial where he established the firm’s public finance group and in 1993 joined Fitch Ratings where, during his 16 years there, he rose to group head.

Belsky has also worked on the investment side as a managing director at Greenwich Investment Management and he brings an issuer perspective to the table. Belsky served as a city council member for the northern Chicago suburb of Highland Park from 1995 to 2003 and then spent two terms as mayor from 2003 to 2011.

Most recently, Belsky led the University of Chicago Harris School of Public Policy’s Municipal Finance Center which he helped put on the municipal map through research, education and as a spokesman through speaking engagements, weighing in on pensions, taxes, forecasting, asset leases, and best fiscal practices for local and state governments. The center also managed a Municipal Finance Certificate program.

“Mike will leverage his expertise in municipal credit and regulation to support Hilltop Securities’ public finance professionals, clients, industry organizations, government agencies, and the media,” Hilltop’s head of public finance David Medanich said in a statement. “As an elected official, rating agency executive, and academic, Mike has built relationships with a broad range of issuers and other market participants that will serve Hilltop Securities well as we expand our footprint in the Midwest and across the country.”

Belsky’s contract with the university concluded at the end of June. He was originally hired with grant funding and was asked to stay in another role, but began considering other positions with the COVID-19 pandemic’s impact making future funding cloudy.

The Hilltop opportunity was especially attractive as Belsky said one of the most fulfilling duties at the center was educating graduate students. Several years before taking on the role of executive director he served as a fellow and instructor at the Harris School and continued teaching throughout his tenure with former students now working at rating agencies and investment banks.

“The focus was on improving the fiscal sustainability of cities and states and raising public awareness,” Belsky said in an interview this week. “But I’m proudest of the role in teaching future municipal industry professionals and helping place students.”

That will continue in another form at Hilltop. “Our industry is aging and Brad and I share a philosophy that we need young people to come into this business. It’s a unique and arcane business and it’s not something that is necessarily taught in the schools.”

The relationships date back to Belsky’s tenure at Fitch where they crossed paths on deals. Belsky said it was appealing to join forces with “people of that caliber” in the municipal world. Tom Kozlik, who joined the firm last year as head of municipal strategy and credit, he said, is among those he considers thought leaders for the industry.

Hilltop has been on an expansion spree with new hirers in a handful of states and it continues recruiting despite pressures posed by the pandemic. The company was formed from the 2016 merger of First Southwest Co. and Southwest Securities. It is a full-service investment bank and registered investment adviser. The firm has 54 offices in 20 states. Hilltop specializes in public finance, wealth management and fixed income, and structured finance in debt capital markets.

The firm was ranked third among financial advisors nationally for the first half of the year and was ranked 20th among senior managers, according to Refinitiv data.

The Role Of Mortgage Points In A Low-Rate Market
DigMo 2020: The pandemic’s impact on mortgage digitization
Clarida: Recovery will take time and fiscal, monetary support will be needed
Five Keys To Transforming Real Estate In Favor Of The Customer
De Blasio restores some housing plan capital funding