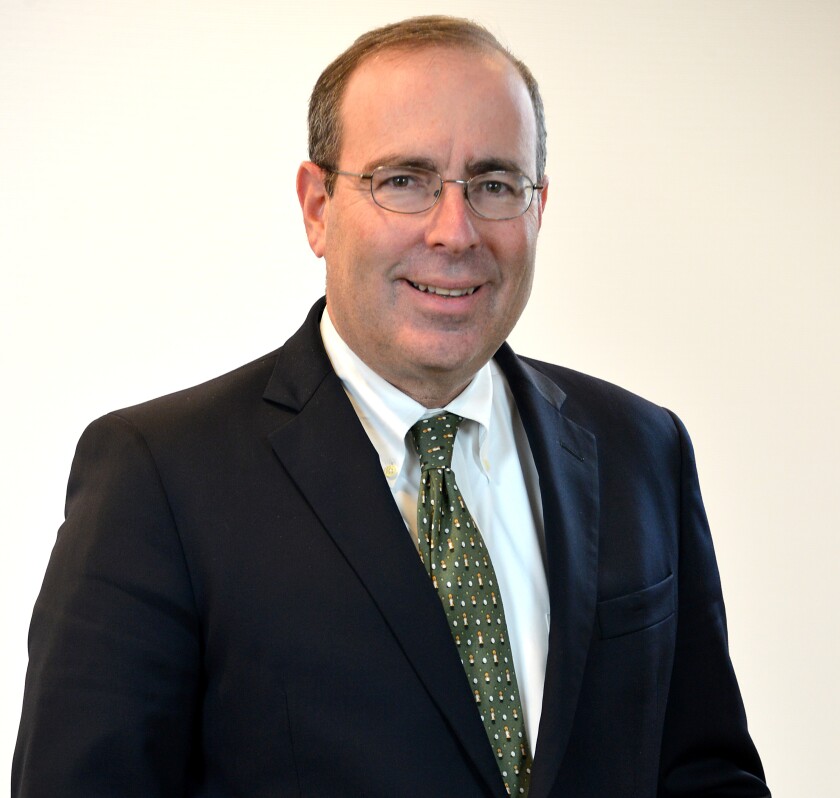 The U.S. labor market is slowing after an initial strong rebound from the coronavirus-induced downturn and policymakers will be challenged to engineer a full recovery in employment, Federal Reserve Bank of Richmond President Thomas Barkin said.

“You would expect to see that recovery be more gradual,” Barkin said in a Bloomberg TV interview. “Where I see the real challenge is getting the last 5% of Americans back to the workforce.”

Barkin said he wasn’t sure if Congress would approve an additional stimulus package, but “if there is not one in the short term, there are people down on their luck who will get less support than they otherwise need.”

Among the hardest-hit workers in the pandemic are those in industries such as retail and food services, where job losses have widened the gap between the richest and poorest Americans, Barkin said. Policy makers need to beef up retraining of service workers for new jobs in health care, manufacturing and construction, Barkin said.

“I do worry that that group of people who have been brought off the sidelines in a healthy economy are now displaced, and their next-best job is also displaced,” he said. “I worry about what that will do to inequality.”

Barkin said that while he expects strong third-quarter growth, the economy will trail the pre-pandemic output. Businesses remain skeptical of the need for investment, he said.

“By the end of the fourth quarter this year, we will still be down year over year and it will be hard to get back to where we were until the end of next year,” Barkin said. “There is a lot of uncertainty starting with the virus and also with the demand picture here.”

How to invest ahead of the 2020 election, according to top advisors
Three Ways Hotels Can Pivot To Attract Remote Workers
Stocks making the biggest moves in the premarket: Concho Resources, Halliburton, AstraZeneca & more
Housing market still the shining star of the economy, analysts say
Allison King