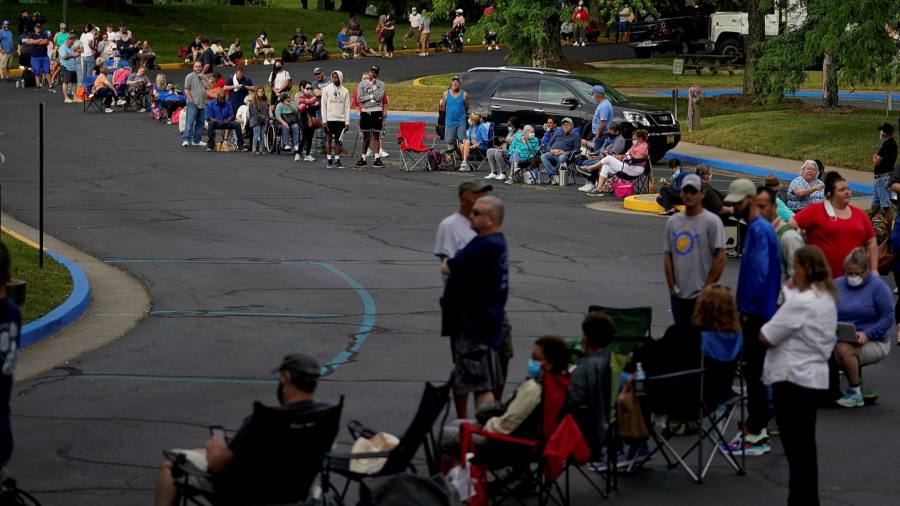 The income earned by workers around the world fell more than 10 per cent in the first nine months of 2020 as a result of the coronavirus pandemic, according to the International Labour Organization — a loss totalling more than $3.5tn.

The estimate, which equates to 5.5 per cent of global gross domestic product, was derived from the number of working hours lost since the pandemic hit. The figure does not take into account wage support schemes or state benefits used by governments to mitigate the loss of earnings.

The fall in working hours in the second quarter of 2020 was even sharper than previously thought, according to ILO research released on Wednesday, falling 17.3 per cent from pre-pandemic levels — equivalent to the loss of almost half a billion full-time jobs.

The figures, which include those who are furloughed and on short-time work schemes as well as those who have become unemployed or fallen out of the labour market, illustrate the heavy toll the pandemic is expected to take on consumer spending, and the drag that will pose to economic recovery.

The lost working hours equate to a 10.7 per cent drop in global labour income, the ILO estimated.

The outlook for the rest of the year is also bleaker than previously estimated. Lost working hours are expected to total 345m full-time jobs in the third quarter and 245m in the final three months of 2020.

Guy Ryder, the ILO’s director-general, said this was partly because of the resurgence in Covid-19 cases in some parts of the world, but also because workers in poorer countries — who are far less likely to be in formal employment or to be able to work remotely — had been much more greatly affected than in past economic downturns.

The large number of people dropping out of the workforce will make economic recovery tougher, the UN agency warned.

In the second quarter, economic inactivity rose faster than unemployment in all countries, except for the US and Canada, the ILO noted, adding that this held implications for government policy, as it had in the past proved harder to bring inactive people back into the labour market than to find jobs for the unemployed.

Coronavirus has hit workers in emerging economies far harder than did previous economic and financial crises. Lower middle-income countries’ workers have lost 15 per cent of their income, while those in high-income countries suffered a loss of 9 per cent, the ILO estimated.

Workers in richer countries are also more likely to have benefited from wage support schemes and state benefits.

The global drop in working hours would have been much worse without governments’ massive fiscal stimulus, the ILO said. 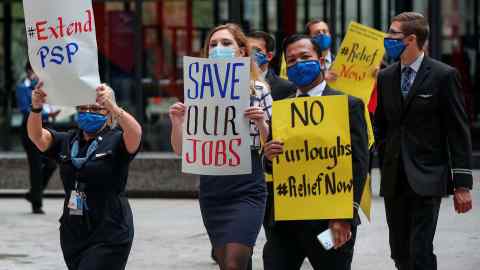 “It would take just 1 per cent of the stimulus effort already made by high income countries . . . This can be done and it should be done,” Mr Ryder said, criticising the “quite obvious lack of unity” seen at international level, in comparison with efforts made by the G20 after the 2008 financial crisis.