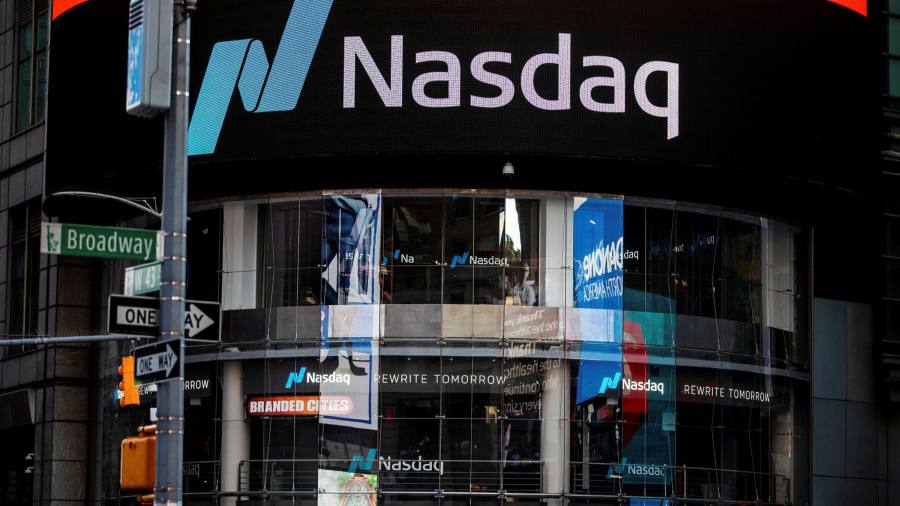 US executives sold $6.7bn of stock in their own companies last month, cashing in on a record-breaking market rally with the biggest burst of selling in five years.

The dollar value of sales by 1,042 chief executives, chief financial officers and company directors in August topped any month since November 2015, according to figures compiled for the Financial Times by Smart Insider, a data provider. The number of executives selling was the highest since August 2018.

The deals show insiders have taken advantage of the rapid run in US stock prices since the lows in March, when the Covid-19 pandemic tore through global capital markets.

The figures capture stock sales of at least $10,000 in companies with a market capitalisation of at least $1bn. The data are based on filings with the US securities regulator and exclude sales made for tax purposes through executive pay plans.

“Chief executives have been much more downbeat in their outlooks than investors,” said Max Gokhman, head of asset allocation for Pacific Life Fund Advisors. “If you think that your future is dim but your stock is soaring then it makes sense to sell.”

Steven Rales and his brother Mitchell, founders of US industrial conglomerate Danaher, were the biggest sellers in August, offloading nearly $1bn worth of stock in technology specialist Fortive Group, which was spun out of Danaher in 2016.

Steven Rales pocketed $606m while Mitchell took home $363m. Fortive’s stock is up about three-quarters since the March trough. The company did not respond to a request for comment.

Leslie Wexner, the founder of L Brands, which owns Victoria’s Secret, sold $89m of the company’s stock — which has more than tripled since the rally began. Mr Wexner has made headlines in recent years for hiring Jeffrey Epstein, the disgraced financier who died in prison last year, to manage his personal fortune. L Brands did not respond to a request for comment.

The selling follows a rush among insiders to buy the dip in March and April. However, August sales do not include executives and directors flipping shares purchased in those months, because they must hold on to profitable stock for at least six months, said Bill Lattimer, a partner at Smart Insider.

“Any insider who purchased shares during the March or April lows — and there were a lot of them — [is] still not eligible to sell shares,” he said.

Three of the biggest insider sales for the month were a result of Trian Partners, the activist hedge fund, reducing its stake in Mondelez, GE and Procter & Gamble.

The transactions totalled $409m and were included in the list of insider sales because Trian executives Peter May, Nelson Peltz and Ed Garden sit on the respective company boards. The sales represent the fund manager reducing its holdings rather than personal share sales, according to a Trian spokesperson.

Separate data from StoneX, a brokerage, showed insider sales in the second quarter for companies in the tech-heavy Nasdaq 100 stock index reached $10.4bn, up 171 per cent from the same quarter last year.