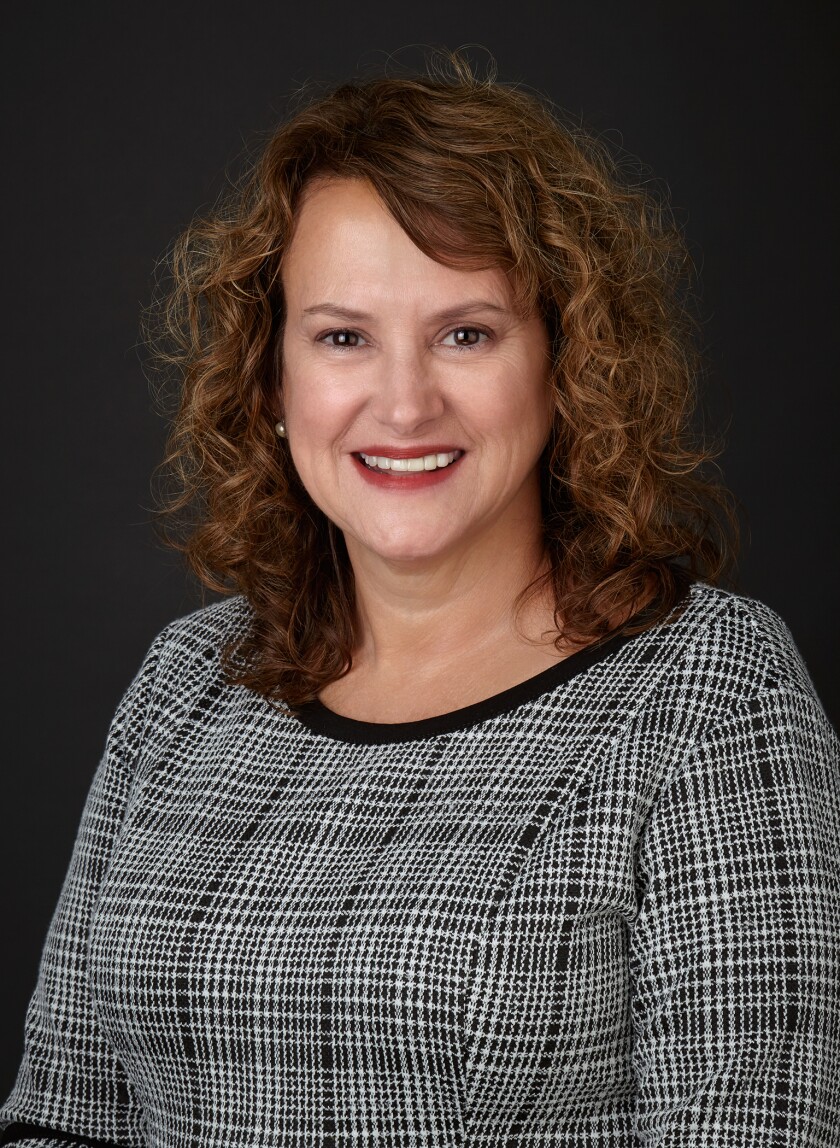 The Municipal Securities Rulemaking Board has designated its chief compliance officer as interim chief regulatory officer, almost a year after the resignation of its prior regulatory chief.

The decision was made during a two-day quarterly MSRB board meeting this week to name Gail Marshall as interim chief regulatory officer. That position was previously held by Lanny Schwartz, who resigned in August 2019. Marshall will still keep her position as chief compliance officer.

“She has done a tremendous job this past year, providing timely guidance and regulatory relief to the market during the COVID-19 pandemic,” said Nanette Lawson, MSRB CFO and interim CEO. “We made some adjustments to our rules in terms of extending guidelines and waiving late fees. Gail led all of those efforts.”

There are no plans to recruit externally to fill the chief regulatory officer position, Lawson said.

The MSRB’s CEO search committee is still working to find a new CEO. Its former CEO and President Lynnette Kelly left late last year after 12 years in that position.

“Few decisions are more important for a board than selecting the executive to lead and inspire the organization into the future,” said Bill Fitzgerald, chair of the CEO search special committee in a press release. ‘The pandemic has certainly changed the way our board is going about its search process, but we remain optimistic that we will identify our candidate in the near future.”

Lawson said the pandemic has slowed the CEO search, and said it was difficult to get a read on candidates without being able to meet face to face.

The search committee does not have a set timeline for when a new CEO will be selected, Lawson said, adding that it was a priority.

The board also voted for its new chair and vice-chair, and the selections will be announced in the next few weeks. The elected officers will start their new roles Oct. 1, the start of the new fiscal year.

Usually, the board selects a new incoming class of board members during its board meeting but did not due to the possibility that the size of the board could decrease as part of proposed changes to MSRB Rule A-3 on governance. Six board members’ terms are set to expire this year.

The SEC is expected to respond to the proposed changes to Rule A-3 in the coming weeks. It might approve them as submitted, or could require the MSRB to make changes first.

The board also promoted its Associate General Counsel Jacob Lesser to deputy general counsel. The MSRB named its Director of Communications Leah Szarek to interim chief external relations officer and she will also lead government relations.

The board approved its budget for its fiscal year 2021, decreasing its operating budget slightly to $41.5 million from $42 million the year prior. The board also approved using $10 million of its reserves to modernize its market transparency systems such as its short-term obligation rate transparency system.

“For some of those systems it’s been a while since they’ve been updated,” Lawson said.

The MSRB will publish its annual budget on October 1.

The MSRB’s Market Transparency Advisory Group will advise the board on those efforts to modernize its systems. MTAG was created in late February and is set to continue until September 2020.

On Tuesday, prior to the board meeting, MTAG gave feedback on two prototypes — an advanced disclosure search and a market analysis dashboard.

The advanced disclosure search led to the MSRB releasing weekly reports of coronavirus-related disclosures. The dashboard would allow users to use more filters to find data such as being able to find trade activity based on trade size and be overall more dynamic, Szarek said.

During its quarterly board meeting, the board approved a staff-led effort to conduct a comprehensive review specifically of the interpretive guidance in the MSRB Rule Book. This is part of its ongoing retrospective rule review first launched in 2012. In the past, the board has named certain rules every year to review, so this would be a new approach through looking at the guidance more broadly.

“In our 45 years as the market’s regulator, we have produced a vast library of interpretive guidance,” Marshall said in a press release. “We believe this initiative will be an impactful way to support compliance and reduce unnecessary costs and burdens for regulated entities while balancing our regulatory obligation to protect investors and issuers.”