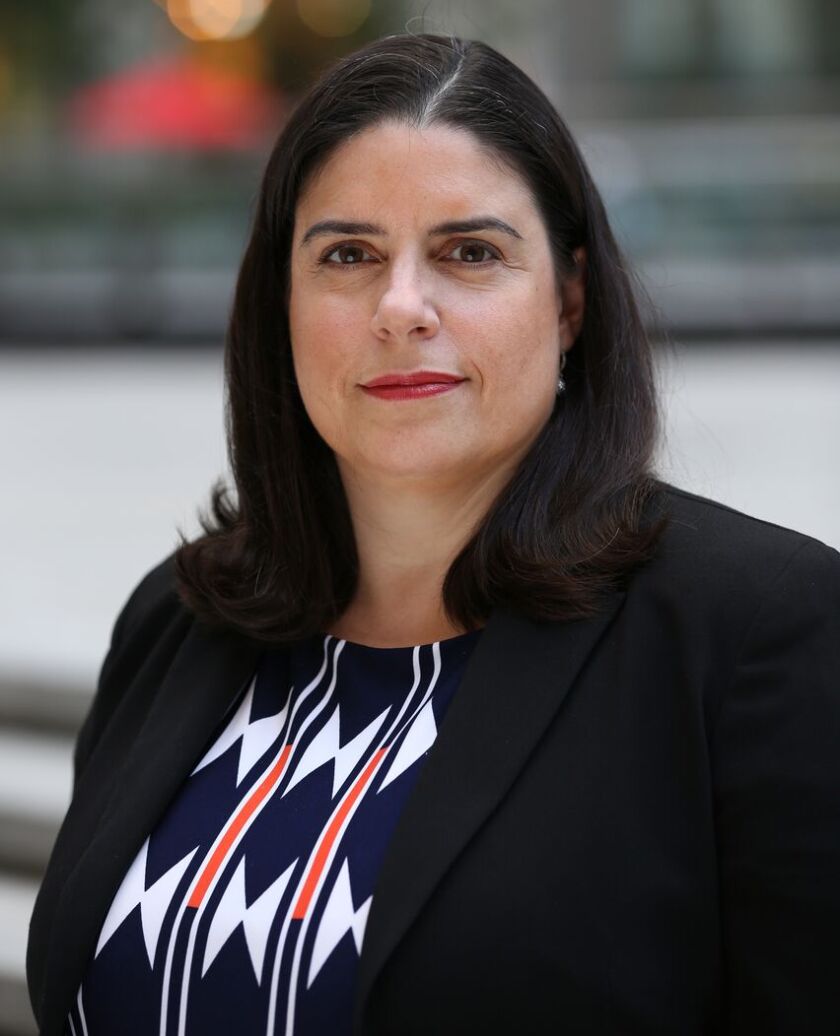 The Municipal Securities Rulemaking Board’s proposal to reserve two seats for municipal advisors is drawing protest from the broker-dealer community as the MSRB looks to how to reconfigure a possibly shrinking board of directors.

In a Wednesday comment letter, the Securities Industry and Financial Markets Association said reserving two seats gives MAs too much representation under a proposal to reduce the MSRB’s board size to 15 from 21 members.

In practice this means the board has three MAs, as the current board does.

The board is now considering requiring that within the group of regulated representatives, there must be at least two MAs. The board is also considering permitting one MA to be associated with a dealer provided that the dealer does not engage in underwriting municipal securities.

In comment letters sent to the MSRB this week, dealers, analysts and issuers alike argued for more representation on the board. The MSRB published its request for comment earlier this year and though comments were originally due on March 30, the MSRB extended the deadline due to the coronavirus.

SIFMA said dealer firms employ thousands of individuals who are licensed to transact in municipal securities, while the number of licensed MAs are a fraction of that number. Dealers provide the MSRB with the bulk of its data and operational experience, Norwood said.

“Where does the MSRB get all that information?,” Norwood said during an interview. “It’s from the broker dealer reporting, not municipal advisors — getting that type of functionality experience on the MSRB is critical and much of that comes from the dealer side.”

SIFMA also said placing qualifications on MAs such as limiting a seat to MAs with a non-underwriting dealer favors certain types of MAs over others.

“In practice, less than a handful of advisors fit that profile, in contrast to the multitude of dual-registrant municipal advisors who are affiliated with full-service dealers,” Norwood wrote in a comment letter. “It limits the perspectives of municipal advisors as well as ignores the MSRB registrants that are dually-registered and for whom municipal advisory services represent a significant part of their overall business.”

BDA also asked the MSRB to change MSRB Rule A-3 on governance, which lays out board composition and eligibility requirements, to specify a minimum number of issuer seats on the board.

The MSRB also proposed changing the amount of time to five years from two years that a public representative must not be associated with a dealer or MA firm before being eligible to serve as a public member.

That proposal is in line with that of Sen. John Kennedy, R-La. who introduced his MSRB Reform Act of 2019 bill a year ago. The bill would also would whittle down the board to 15 members and require a five-year cooling-off period for public members.

BDA said five years is too long for a board member to be effective and wants the MSRB to keep the two-year period.

BDA supports changing the board size to 15 from 21.

The MSRB has decided not to initiate its new board member recruitment for 2020 to facilitate the possible transition to a smaller board size.

In fiscal year 2020, six board members will be ending their four-year terms. The remaining 15 members will meet the board’s requirements if the proposed changes go through.

“This strongly suggests that reducing the board size is a foregone conclusion even before the comment period on the notice closes, since the six directors whose terms will expire in September will leave the board with the target 15 members if they are not replaced,” Nicholas wrote.

Due to COVID-19 and the fact that the MSRB is well into its second quarter, the BDA recommends the MSRB wait until fiscal year 2022 to implement any changes.

To transition to 15 members, the MSRB is considering a three-year transition plan where all board members elected during the transition would be appointed to four-year terms. The board would then resume electing new members in fiscal year 2022.

The National Association of Muncipal Advisors wants there to be three total MA seats as the number of board members decreases.

There is diversity within the MA profession that should be represented on the board as rulemaking continues to develop for MAs, said Susan Gaffney, NAMA executive director.

MAs also represent and have a fiduciary duty to issuers, and the combination of potential reduced MA numbers and reduced issuer representation could harm MSRB objectives, Gaffney suggested. Her concern arouse from the fact that the proposal would likely mean dropping MA repsentation on the board to two members from three, even though proportionally the change would be small.

“The issues that the MSRB will be addressing in the future more than likely will impact issuers, especially as it relates to disclosure and the EMMA portal,” Gaffney wrote. “Having sufficient representation from these parties and those who represent them would be helpful in these endeavors.”

Also, if the MSRB accepts MA board members from broker-dealer MA firms that do not have an underwriting business, Gaffney said it would be important to have those members in addition to more than one other MA representative.

NAMA also wants the MSRB to broaden its thinking on public board representation, while supporting the five-year separation period.

“It doesn’t have to be a formerly regulated person, there are plenty of people in our world that may want to be considered,” Gaffney said.

The former board members do not think that the number of MAs should be reduced in a future board and said three are needed.

The former board members had expected the rigorous rulemaking involving MAs that began with the 2010 Dodd Frank Act would be complete by now, but told the MSRB that recent events have shown that new MA regulation has not been put to bed. .

They cited as an example the Securities and Exchange Commission’s proposed exemptive order released late last year that would allow MAs to participate in some private placement activities without registering as broker-dealers.

The former board members also supported a longer separation period for public representatives.

The National Federation of Municipal Analysts told the board that mutual funds, a large part of the market, should be in the public board member pool.

Mutual funds are excluded currently because most of them have a broker-dealer arm, said Anne Ross, NFMA vice chair. Many credit analysts are also within those mutual funds and therefore can’t be on the board.

“This is a great opportunity for the MSRB to broaden up the definitional aspects of who can or cannot have a seat at the table,” Ross said.

NFMA does not want a smaller board, saying it could weaken the potential for more balanced and broadened perspectives.

All proposed changes to the board should be done in conjunction with an incoming CEO and should wait until then, NFMA wrote. Lynnette Kelly, former MSRB president and CEO left the MSRB at the end of fiscal year 2019. The MSRB is in the process of looking for a new CEO by September, but said the process has been slowed due to the COVID-19.

“Specifically, the MSRB must ensure that there is adequate issuer representation in light of the well-established MSRB mission to protect municipal entities and obligated persons in addition to investors,” wrote Emily Brock, director of GFOA’s federal liaison center.

The National Association of State Treasurers is also concerned about issuer representation as the number of board members decreases.

“We now caution that the reduction in size would result in one board seat available to an active issuer, thus diminishing and diluting critical issuer voices on the board,” wrote Shaun Snyder, NAST executive director.

Specifically, NAST wants a state treasurer on the board at all times, as well as more issuers generally.

The MSRB can choose to withdraw the proposal, propose a version incorporating changes for additional comment, or submit either an amended or unamended version to the SEC for approval. The SEC must approve any change to MSRB rules.

Philadelphia 76ers chasing arena after bond-supported bid falters
Wall Street earnings are staging a sharp recovery, but Main Street lags behind
Mortgage Interest Rates Hit Record Low For The 10th Time This Year, Pushing Home Sales Price Higher
Many People Are Open To Living With Things That Go Bump In The Night
Building A Brokerage? Avoid Partners With Any Of These 16 Traits