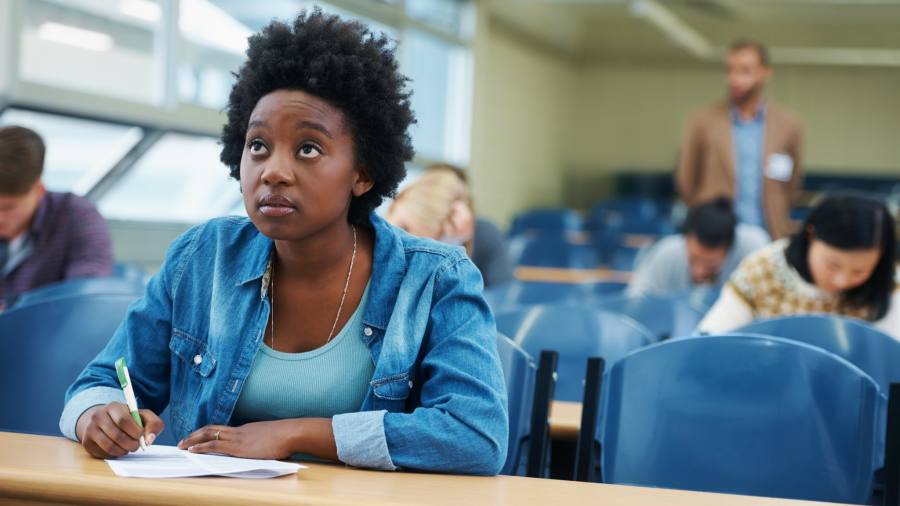 Each year, millions of people study in more than 13,000 business schools. Every one of these students invests a significant amount of money, time and effort into their education. Many of them will find it a transformative experience. But worryingly there is mounting evidence that a substantial number of the students will get little out of their studies.

One analysis of North American undergraduates found business school students actually went backwards in their basic thinking skills during their first year or two at university. A study by Stanford’s Jeffrey Pfeffer and Christina Fong found that there was little evidence of a link between having an MBA and typical markers of career success, such as pay and promotions. A third study of MBA students at a British university found that graduates reported the main benefit of their studies was a greater confidence in using management jargon.

There are dozens of great new ideas about education, and good business schools are already changing what and how they teach. But this process of change can be painful, long and leave current students wanting more.

There are, however, a few simple things that students can do to help them get more out of their studies.

A large US study found students who took difficult courses tend to learn more and significantly improve their basic thinking skills. Many students opt for easy courses in the hope of maximising their grades, but the study showed that students who took easier courses often went backwards.

Minimising your workload at university can decrease your earnings after graduating. One analysis found that students do not read more than 70 per cent of the texts they are assigned before a class. A recent study by UCLA’s Carolina Arteaga found that when a university cut the workload of students by 20 per cent, student earnings after graduation went down 16 per cent.

— Turn up to class

Class attendance is the best predictor of student grades available. The more classes you turn up to, the higher your grade is likely to be. Modern technology, especially lecture capture systems, which record classes and make them available online, has created a strong temptation to skip class. Martin Edwards and Michael Clinton of King’s College London found that when lecture capture was introduced on a course, student attendance went down. Students who caught up later online got lower grades.

Roland Burt of the University of Chicago has repeatedly found that the people who straddle these structural holes tend to perform better in many walks of life.

A recent study by Jackson Lu of Columbia University identified an added creativity bonus. Mr Lu and his colleagues found that business school students who have friends and date people from a different cultural background tend to be more creative, innovative and are more likely to found their own start-up after graduating.

— Put your devices away

After settling into your seat, use a pen and paper to take notes. An experiment conducted by Pam Mueller (Princeton) and Daniel Oppenheimer (UCLA) found that students who took notes using pen and paper performed significantly better than those who took notes on a laptop.

Dozens of studies have found that using your phone to do other things during a lecture gets in the way of learning. Students who multitasked on laptops during class received lower grades. Even if you are able to ignore everything else on your laptop and just take notes, your performance will suffer. Just sitting next to someone multitasking on a laptop leads to lower grades.

A laptop, tablet or phone can make education more accessible, but popping open your laptop means you are going to face the temptation to do other things, such as check social media.

Ask questions, respond to queries from the professor and talk about the ideas after class. Passively consuming a lecture like it is a slightly boring film might make you feel like you’re learning, but it doesn’t mean you are.

One useful technique for active learning is to try to explain the ideas you learn about in class to a friend who isn’t studying the course. You will quickly learn what you don’t know. Interestingly, despite benefiting more from the class, active learners rated their course much worse than students who just sat back and listened.

— Don’t rush off after class

Once the class is finished, our natural tendency is to rush on to the next thing. Instead you could take five minutes to identify the main insights from a lecture and put them into your own words.

A team led by Giada Di Stefano of HEC Paris found that people in a technical training programme who were asked to sit quietly and reflect on what they had learnt for 15 minutes tended to perform about 23 per cent better when tested on those skills than those who did not reflect.

The main reason for this big jump in performance is that reflecting on what we have learnt helps us to consolidate it with our existing knowledge.

Business school is a significant investment of time and money — it is worth making the most of it. Making a few simple changes to what you do in class can help ensure you do.

The writer is professor of organisational behaviour at Cass Business School