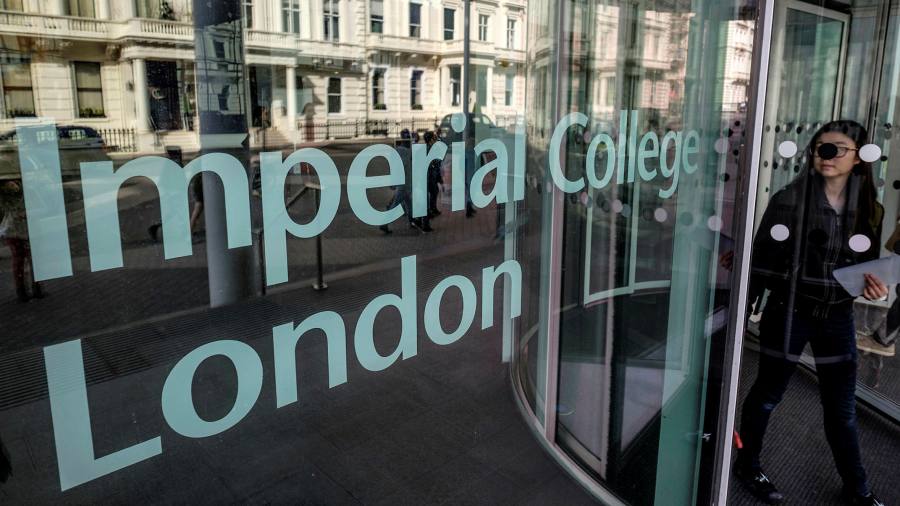 Student-managed funds, which take academic theory from the lecture theatre and put it to work in the markets, are popular in the US, with initiatives at several business schools, including Columbia University in New York and the University of Michigan.

Although the Imperial fund has been seeded with £100,000 of cash from Imperial’s endowment, it is run independent of it.

“Our fund is unique as it is an actual investment organisation under Imperial College Business School, possessing the organisational, infrastructural and legal background and the necessary institutional accounts for trading and investment with real money,” said Bálint Geiger, co-chief investment officer of the Imperial fund.

The fund is split between a market-neutral equities portfolio and a quantitatively managed portion, which is run by the business school’s computer science students.

“Our biggest selling point is the quantitative department,” Mr Geiger added. “The whole investment industry is moving towards this strategy.”

The fund has so far invested £10,000 in nine European stocks, including Danone, Volkswagen and EDF, as well as two exchange traded funds to hedge its positions.

It is overseen by an advisory board that includes academic staff and investment industry figures, including Victor Li, a fund manager at JPMorgan Asset Management, and Guillaume Benhamou, a private equity manager at Tikehau Capital.

Up to 80 students have been involved in the initiative so far, with the management team changing each academic year. It expects to invest up to £40,000 this year, with the rest of the start-up capital and additional funds provided by donors being available for future students.

Three years ago, Columbia Business School launched the 5x5x5 Student Value Investment Fund, which was backed by Thomas Russo, a stockpicker in Pennsylvania. The fund invests $250,000 a year in five investment ideas that have been put together by students on the school’s value investing course.

Michigan Ross business school has several student-run funds, including the first such impact fund in the US, with combined assets of more than $10m.

* This article has been amended to remove the reference to Imperial’s fund being the first such initiative in the UK.

Italian Town Of Sambuca Prepares To Sell More Houses At $2 Auction When New COVID Wave Abates
How one family’s nightmare illustrates the growing threat of real estate wire fraud
What You Should Leave Behind For The People Who Buy Your Home
Stocks making the biggest moves midday: Roku, United Airlines, Lemonade, Zoom & more
Wall Street earnings are staging a sharp recovery, but Main Street lags behind